Projects co-funded by the EU

Since its foundation, defending native forests has been one of LPN's main objectives

Quinta da Moenda, the only LPN property north of the Tagus, is located in Vila Nova de Poiares, parish of Stª Maria-Arrifana. It was donated in 2008 by Drª Maria do Carmo Albuquerque, hoping to create a space dedicated to the protection and awareness of nature. Currently, its approximately 4 ha of native forest along the Poiares stream (a tributary of the Mondego River), contrasts vividly with the surrounding landscape dominated by exotic species.

The space around Quinta da Moenda has the typical characteristics of rural spaces in this part of central Portugal - small agricultural and forestry properties. Much of the old agricultural spaces are abandoned and occupied by invasive species and scrubland. The forested spaces have been almost exclusively occupied by eucalyptus forests that are often the breeding grounds for the big fires that have ravaged this part of the country. Quinta da Moenda was an example of this reality - an abandoned agricultural farm, colonized by acacias and brambles.

In the 1990s, thanks to the dedication of the current LPN collaborator Samuel Vieira, restoration work began with simple management measures that mainly involved reducing or eliminating shrub vegetation in order to protect the abundant natural regeneration of native tree species. The work of protecting the native trees was complemented with the removal of lower branches, always trying to maximize height growth and shade and minimize the development of undergrowth. Currently, Quinta da Moenda is an example of good ecological restoration practices, presenting itself as a model forest, dominated by oaks (Quercus spp.), maples (Acer pseudoplatanus) and chestnut trees (Castanea sativa). This island of biodiversity, in the middle of a landscape dominated by eucalyptus, is the result of active management, working with nature and helping ecological succession to achieve a more diverse, stable, fire resistant and self-sustaining forest.

Defending native forests has been one of LPN's main objectives since its foundation. In the case of Quinta da Moenda, this effort has been recognized by the growing number of requests for clarification or help from official and private entities. Among these is the invaluable support of the municipality of Vila Nova de Poiares, which in 2019 signed a collaboration agreement with LPN to promote native forest in the municipality and to support the maintenance and promotion of Quinta da Moenda. 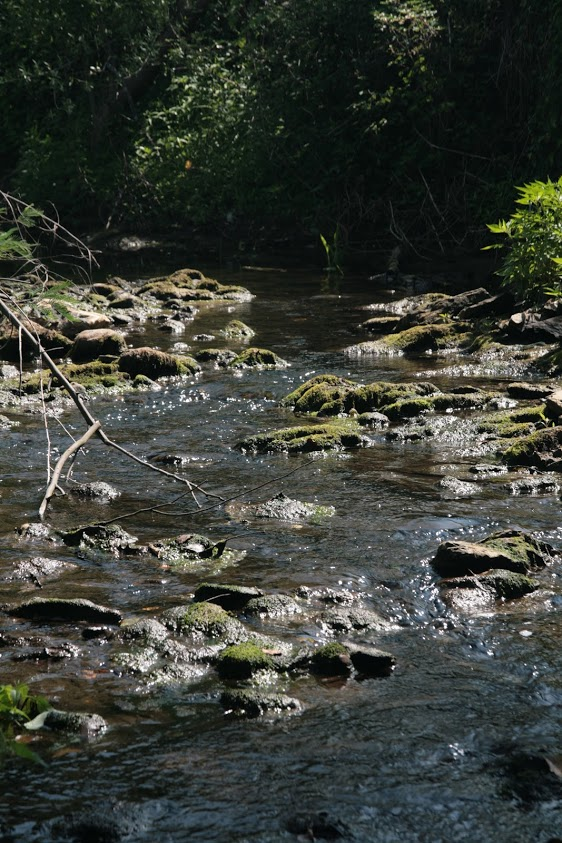 Return to nature at Quinta da Moenda of specimens of native fauna recovered by the Center for Ecology, Recovery and Surveillance of Wild Animals.