1 million valid European signatures to Save Bees and Farmers 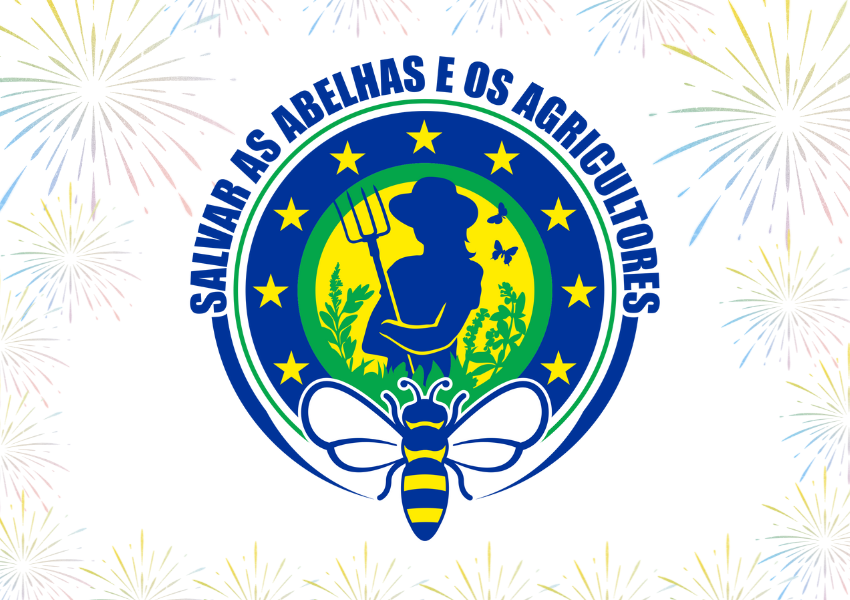 On October 10, 2022 our European Citizens' Initiative "Save Bees and Farmers" was formally approved, with 1.05 million valid signatures. We are all congratulated!

The signatures from all 27 European Union (EU) member states have been accepted and the European Commission has declared the Initiative successful. This success marks a very clear and strong desire of EU citizens to strongly reduce the use of pesticides.

The EU's response comes at a very important time, as discussions in the EU Parliament and Council on the new pesticide reduction law have already begun and are being strongly questioned.

Together we made the "Save Bees and Farmers" Initiative a success.

We want the European Union to make sure that agriculture is environmentally friendly and free of synthetic pesticides. We call for support for farmers to work with nature. The proposed new EU regulation to reduce the use of pesticides is not ambitious enough. With the validation of this European Citizens' Initiative we intend to do much better!