14 NGOs assert: CAP Strategic Plan for Portugal does not promote a more environmentally friendly agriculture and perpetuates the assault on nature 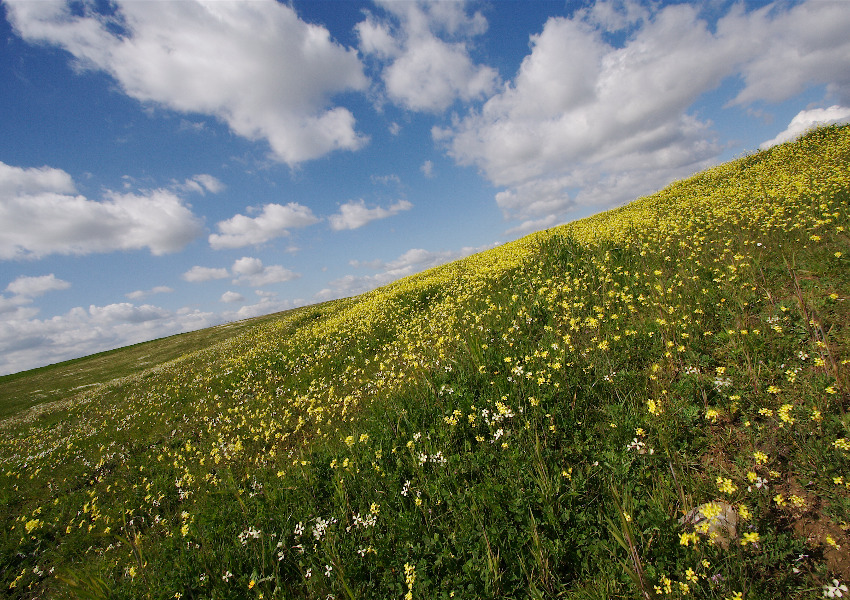 The PEPAC is crucial for the implementation of the Common Agricultural Policy (CAP) 2022-27 in Portugal, and its design and implementation will condition the future of national biodiversity. The negative impacts of agriculture on biodiversity are well known, so 14 Portuguese NGOs are calling for greater transparency in the development of this policy instrument, demanding a more environmentally friendly PEPAC that enhances the benefits that this activity can give to nature.

In the opinion of 14 Portuguese Environmental Non-Governmental Organizations (ENGA), the proposed PEPAC framework for Portugal recently released by the Ministry of Agriculture's Planning, Policy and General Administration Office (GPP) on its website (and the documents previously subject to the first phase of formal public consultation, which took place between late November 2020 and early January 2021) reveal that:

a) the intentions of the Portuguese State for the application of CAP 2022-27 funding have not changed significantly from the previous community framework.
b) a real reform of the application of this policy in Portugal, capable of bringing about a transformative change in the agricultural sector towards its environmental and social sustainability, remains to be carried out.
c) this document will not contribute adequately to meeting the objectives of the European Ecological Pact, particularly with regard to the Biodiversity Strategy 2030, the Meadow to Plate Strategy and the EU's climate change mitigation and adaptation targets.

The NGOs are also very critical of the process of discussion and drafting of the Portuguese PEPAC, since this 'did not adequately involve these civil society organizations, which always contributed position papers and suggestions that they shared with the office responsible for its architecture, always making themselves available for working meetings and dialogues that never existed' (nor with other interlocutors such as the area of health, consumer rights, and human rights), and therefore consider the current proposal 'little transparent and not very inclusive'.

The first phase of formal public consultation has exposed the various shortcomings of the reference documents submitted for consultation, particularly in the components relating to climate, natural resources and biodiversity, which can only be resolved through their thorough revision and as a result of a truly inclusive and participatory consultation process. 'The State must listen to and involve civil society in decisive processes such as this; the new CAP will determine not only the type of food we will have in the future, which must be in balance with the planet, but also the nature that we want and that we have the right to have back and which is the protective shield of humanity,' state the NGOS.

In a joint position paper shared today with the Ministries of Agriculture and Environment and Climate Action and the parliamentary groups, NGOs point out several important aspects of the proposed architecture of the Portuguese PEPAC that require thorough review. The current proposed structure of the PEPAC is neither good for the environment nor for the climate. When the first proposal of the PEPAC is known, during the month of July, additional aspects that are not yet known will have to be deepened.

The NGOs are, as always, available to contribute to the process of drafting the PEPAC, believing that in a collaborative, transparent and informed way it will be possible to achieve a PEPAC that promotes a truly sustainable and fair agriculture for all farmers, that provides healthy and affordable food, ensuring economic dynamism and combating depopulation of rural areas - for the benefit of people and nature.