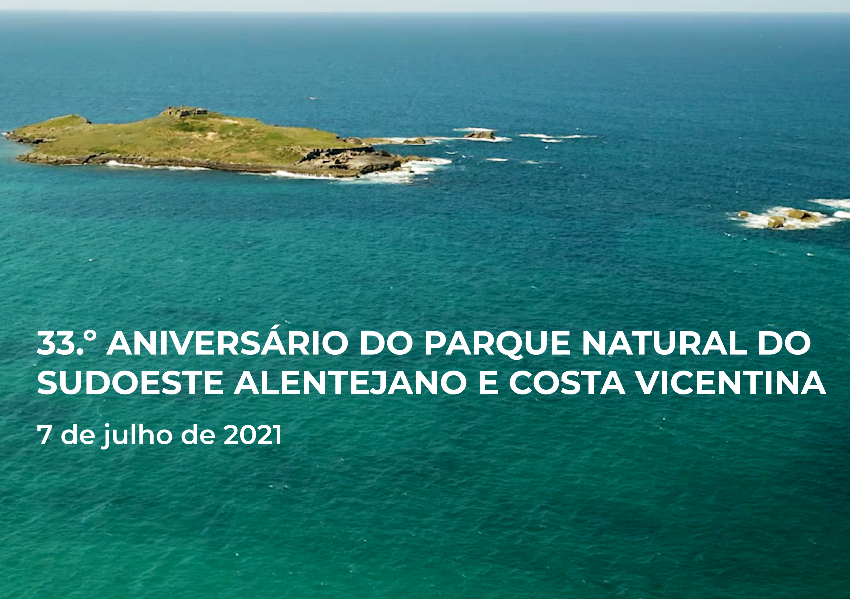 Under the MARSW project and between 2017 and 2021, several studies were developed in the marine area of the Natural Park of "Sudoeste Alentejano" and "Vicentina" Coast (PNSACV) which demonstrated that the protection of sites of high ecological value brings broad environmental benefits.

The MARSW project, whose scientific coordination and execution is the responsibility of the consortium between the University of Évora (MARE), CCMAR (University of Algarve) and the Faculty of Sciences of the University of Lisbon (MARE), has developed an information and monitoring system that will contribute to the periodic evaluation of the management and planning objectives of the marine classified areas in the Southwest Alentejo and Vicentine Coast and to the needs of knowledge of biodiversity distribution and habitats protected by the Habitats Directive, as well as the periodic evaluation of their conservation status.

Knowledge of the conservation status of species and habitats and the effectiveness of management and planning plans are central to decision support and management, particularly when evaluating and adapting management measures, periodically reviewing management plans, knowing and defining representative locations of habitats and species to be protected, and proposals to extend the boundaries of classified areas, as well as to inform users and involve them in their management.

The results obtained confirm the protective effect of marine protected areas and their importance in safeguarding biodiversity and coastal communities. The more strictly protected areas of Ilha do Pessegueiro and Cabo Sardão, on the coast of PNSACV, saw not only an increase in fish diversity by about 30%, but also an increase in abundance by 150%, and also the size of some species of commercial interest (such as forkbeards and sole) by up to 20%.

The MARSW project was co-financed under the Operational Program for Sustainability and Efficiency in the Use of Resources (POSEUR), and was promoted and coordinated by LPN, in partnership with ICNF.

In celebration of the anniversary of the protection of this coastal area, three short films produced by the MARSW project are being published, aimed at publicizing the work carried out there and raising awareness of the ecological and socioeconomic importance of the PNSACV and its marine protection.