Agriculture Ministry ignores appointed experts, academics and NGOs in the drafting of the CAP Strategic Plan and puts People and Environment at risk 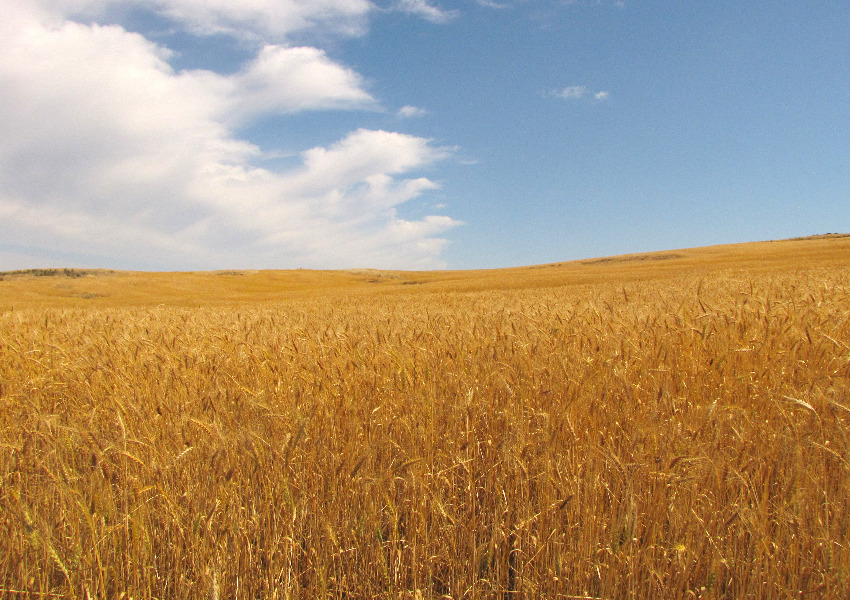 The Strategic Plan for the CAP 2023-27 in Portugal threatens the future of national biodiversity and people's quality of life. This fundamental policy instrument for the future of people and nature must be more sustainable, fair and beneficial from an environmental, social and economic point of view.

Following the position taken by 14 Portuguese NGOs at the beginning of July, which considered the GPP/Ministry of Agriculture's proposal for the structure of the PEPAC for Portugal to be a potential attack on nature and national biodiversity, which is the basis of all life, nine of the experts invited by the GPP to monitor the process have now made public their concerns about the new CAP. Some of these experts have even resigned from monitoring the process. In April this year, more than 100 academics published a manifesto exposing the challenges that national agriculture faces and calling for this sector to make a true ecological transition.

The concerns of all are evident: agriculture is one of the main causes of biodiversity loss in the European Union; in Portugal it is the main consumer of water; and the sector also needs to reduce its greenhouse gas emissions and other impacts on biodiversity. However, the proposals made so far during the drafting of PEPAC do not address any of these challenges.

On the other hand, the information available on the GPP website, on the PEPAC structure, makes it clear that the intentions of the Portuguese State for the application of CAP 2023-27 funding have not undergone significant changes compared to the previous community framework. A real reform of the application of this policy in Portugal, capable of bringing about a transformative change in the agricultural sector and food systems with a view to their environmental and social sustainability, has yet to be carried out. The document as it stands will not contribute adequately to meeting the objectives of the European Ecological Pact.

"So far the Minister of Agriculture has ignored experts, NGOs, science, public health, in short, the civil society that demands a more sustainable planet for the next generations. The NGOs sought to contribute to the PEPAC with concrete proposals sent last year in July, most of which were not reflected in the documents put out for public consultation at the end of the year," say the organisations.

"Some of this content is very worrying and calls into question the Biodiversity Strategy 2030, the Dish to Plate Strategy and the EU's climate change mitigation and adaptation targets," they add.

The NGOs also recall that the first version of the document should have been made public during the current month of July, but its publication has now been pushed to September, when Portugal has to present its proposal to the European Commission by January 1st, which makes one fear the worst - more of the same, avoiding the consequent debate and participation of the whole society.

"The Minister of Agriculture continues to ignore all these voices that represent civil society, and that have already said it is necessary to change the contents of PEPAC and the way this process is being conducted. The Minister cannot continue to ignore the proposals made by ENGOs, academics and experts."

The PEPAC is extremely important for Portugal in channelling its share of the CAP budget, which represents around a third of the entire EU budget: the new CAP will determine not only the type of food production we will have in the future, which must be in balance with the planet, but also the nature that we want and that we are entitled to have back and which is humanity's protective shield.

The proposed architecture of the Portuguese PEPAC requires a thorough review; the current proposal is neither good for the environment nor for the climate. Thus, the ENGOs demand:

1. a CAP that rewards those who do really do better, compensating farmers according to the level of improvements in environmental and climate performance.
2. a CAP that produces sustainable food, ensuring that at least 30% of direct aid to production also contributes to environmental and climate benefits.
3. a CAP that fosters biodiversity by creating more space for nature, and favouring ALL farms that promote MORE biodiversity values and landscape elements, mainly in the Natura 2000 network.
4. a CAP that meets the goals of the Paris Agreement and is coherent with national policies to adapt to and combat climate change.
5. a CAP that does not support new irrigation projects that threaten the conservation of agro-ecosystems and the good condition of our aquifers, rivers and streams, as well as the people and biodiversity that depend on them.

The PEPAC also has to contribute to the fight against climate change through the decarbonisation of the Food System, which among several things involves: shortening supply chains, fostering local food systems, producing healthy food in a sustainable way, using natural resources (especially soil and water) and inputs sustainably.

NGOs are available to join forces with these and other voices from civil society, including participating in a platform that may be created to work with the Ministry of Agriculture to urgently reformulate PEPAC.