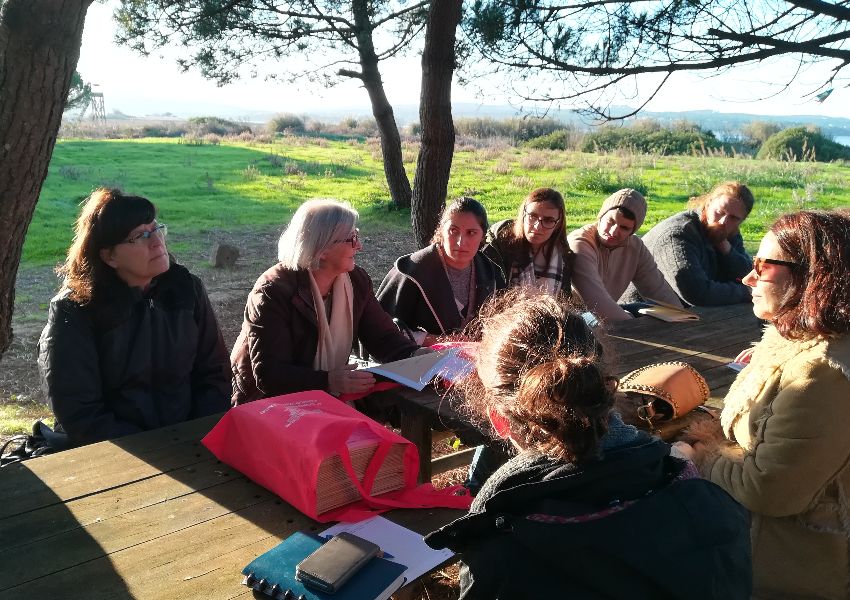 In March 1946, for the first time in Portugal, the inhabitants of Caldas da Rainha were surprised by a case of collective poisoning after ingestion of shellfish from the Obidos Lagoon. About 100 people suffered neurological disorders such as partial facial paralysis and breathing difficulties, and six children lost their lives.

In November 1955, in the village of Reguengo da Parada, in the parish of Tornada, there was another poisoning occurrence, also from ingestion of shellfish from the Obidos Lagoon. This time 21 people suffered from neurological disorders and one child lost her life, just like many animals. How do toxins appear and why did these cases of toxicity occur?

Starting learning more about shellfish… These two-shell molluscs filter water to feed on phytoplankton, which are photosynthetic microorganisms. Some species can filter up to 2 liters of water per hour, thus concentrating phytoplankton in their body.

It is known that the origin of toxicity occurrences has its origin in a phytoplankton composition change, with a predominance of a toxin producing species. Phytoplankton and, consequently, their toxins, when filtered by shellfish are accumulated in their muscle making them toxic. When ingested, they cause serious disturbances leading in many cases to death.

The cases that occurred near the Obidos Lagoon, and others at European and even worldwide levels, and the pressure of the neighboring Spanish shellfishers, led to the beginning in Portugal of the shellfish monitoring program in 1986.

With the start of this national monitoring system, no other case of food poisoning by shellfish ingestion was ever described.

We are very thankful for the attendants of this meeting who shared their knowledge and experience, namely to DSA/INSA, APMALO and NIPOGES project.