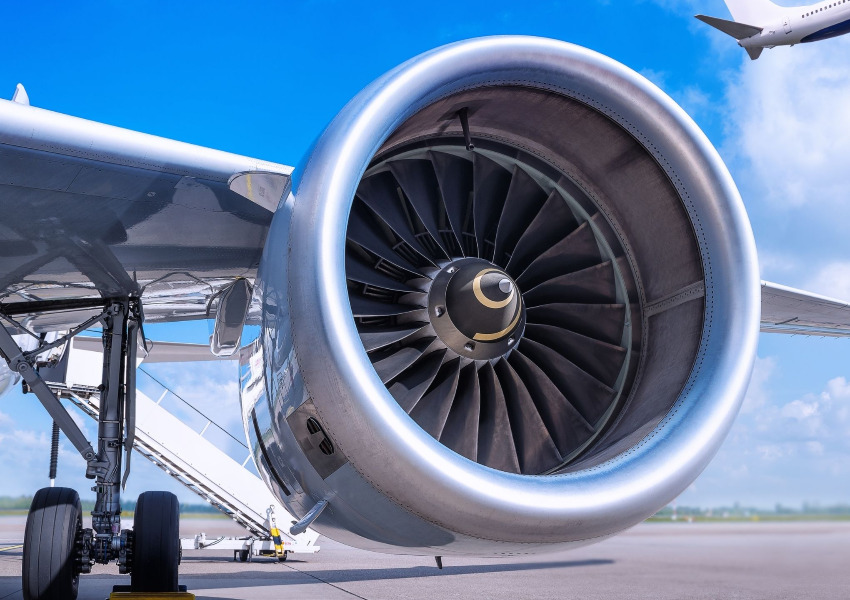 The Institute of Mobility and Transport (IMT) was recently authorized to assume multi-annual charges for commissioning a Strategic Environmental Assessment (SEA) on the airport solution for the Lisbon region, taking on the duty of assessment and control arising from the procedure until its completion. Although a SEA is something that environmental associations have been advocating since the beginning of this whole process - being something especially timely to accomplish in the context of reducing the pressure on airport capacity in the region due to the pandemic - the environmental associations completely disagree with the way it was put to IMT by the Government, continuing previous mistakes and wasting a clear opportunity to find broad consensus on a project of national and strategic scope.

Portaria n.º 278-A/2021 allows IMT to make an "international public tender with the purpose of choosing an entity, with different specific skills, which ensures quality, impartiality, transparency and competence throughout the process", something that we would welcome were it not for the decision that this study is to compare only three solutions, which contaminates the process and removes its SEA character (two of the solutions relate to the use of Air Base N. 6 in Montijo. 6 Air Base in Montijo, a location considered unfeasible by environmental associations during the Environmental Impact Assessment process, which was recently reinforced in the text of the sentence from the Administrative and Fiscal Court of Almada). A true assessment cannot have predetermined solutions imposed on it, otherwise it will not fulfill its objective, transforming itself, even following a strategic assessment methodology, into a mere comparative study of alternative projects; to call it an SEA is to distort the concept, violate the law and the very exemption of the study.

An airport is a structure that should respond to a long-term vision leading to an economic and social objective; it is not an end in itself. It is this long-term vision, or visions, as there may be more than one to consider, that should frame an SEA. This vision has implicit that one knows the answer to questions such as 'what is the transport policy, including air transport, in Portugal?', 'what is the role of the airport in public policies for regional development and tourism in the country and region?' or 'what is the interconnection between means of transport in the country?'

In this context, just as there is a National Road Plan and a National Rail Plan (currently under consultation), the organizations defend that there should be a National Airport Plan, for both passengers and cargo. The three plans should not be back-to-back, as has been the case with road and rail plans - on the contrary, they should be interconnected and coordinated. The associations see as desirable the development of the National Airport Plan followed by the Strategic Environmental Assessment, but also admit a simultaneous and articulated development of both documents.

The associations also call attention to the Government's obvious lack of strategic vision in not articulating the airport project for the Lisbon region with the railroad, and argue that the third crossing of the Tagus, exclusively by rail, should be a fundamental element of discussion. At a time when the railroad is gaining preponderance in Europe as a complement and environmentally benign alternative to aviation, the Montijo airport, which the train can never reach, is an anachronism.
The associations defend that, after the premises necessary for the SEA identified above have been created and clarified, an evaluation should be carried out with a truly comprehensive scope. This should be the subject of discussion, should study all possible options in the context of a sustainable future vision for regional development, tourism and other businesses in the Lisbon region and in the country, properly planned, shared and without political conditioning of the project. Although the IMT is assigned powers in the air transport sector, the environmental associations argue that this SEA should be coordinated and permanently monitored by a committee of specialists from various areas.