Inauguration of the exhibition Arrábida: a natural laboratory for the study of the ocean 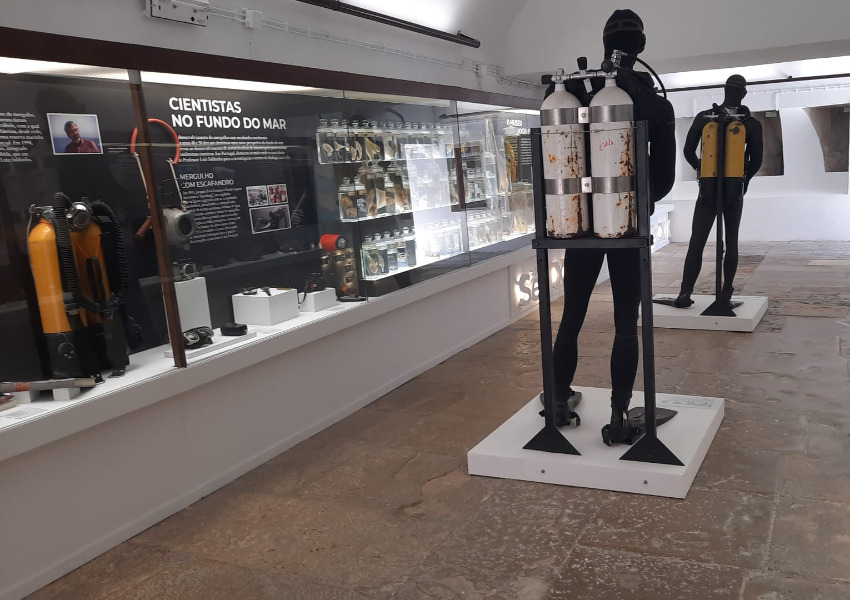 On Sunday, June 6th, at the Oceanographic Museum of Portinho da Arrábida, headquarters of the Luiz Saldanha Marine Park, the exhibition "Arrábida: a natural laboratory for the study of the ocean" was inaugurated and the book "This sea is special" was launched, in a ceremony attended by the Minister of the Sea, Ricardo Serrão Santos.

The exhibition and book are born from the Inforbiomares project - coordinated by the Liga para a Protecção da Natureza - enjoy the connection between the natural history and scientific research that has been developed in the Marine Park, with the unique beauty and richness of its biodiversity. Beneath the waves of Arrábida lies a true and "special" treasure trove of fauna and flora that now sees its existence better protected thanks to the knowledge that the project has enabled it to acquire. 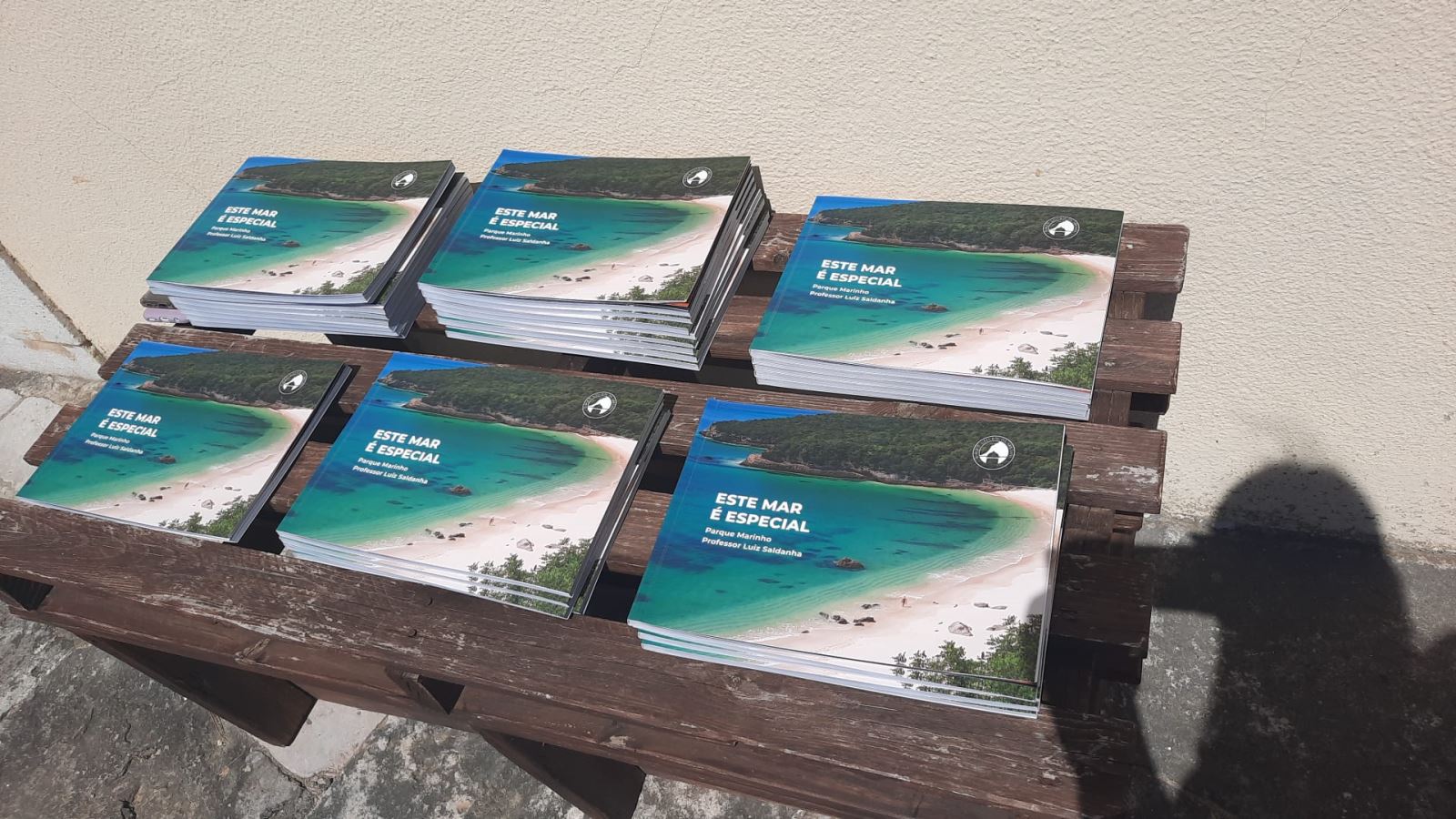 According to Inês Cardoso, Vice President of the National Board of LPN and marine biologist, the Inforbiomares project has helped bridge a gap in our understanding of what marine protected areas are, having developed tools and scientific knowledge to make informed decisions about the management of these areas in the future". He adds that the project has exceeded this goal by also affirming the "vital importance of scientific knowledge for nature conservation."

At the inauguration, the Minister of the Sea, Ricardo Serrão Santos, thanked the work and presence of LPN, and highlighted the role of Luiz Saldanha (1937-1997) in marine biology and oceanography in Portugal, but also in nature conservation. Remember that Luiz Saldanha, a remarkable marine biologist who marked science in the second half of the twentieth century, even held the position of President of LPN, between 1985 and 1987, cementing the association’s historical link to the Arrábida Natural Park and its protection in terrestrial and marine environments. 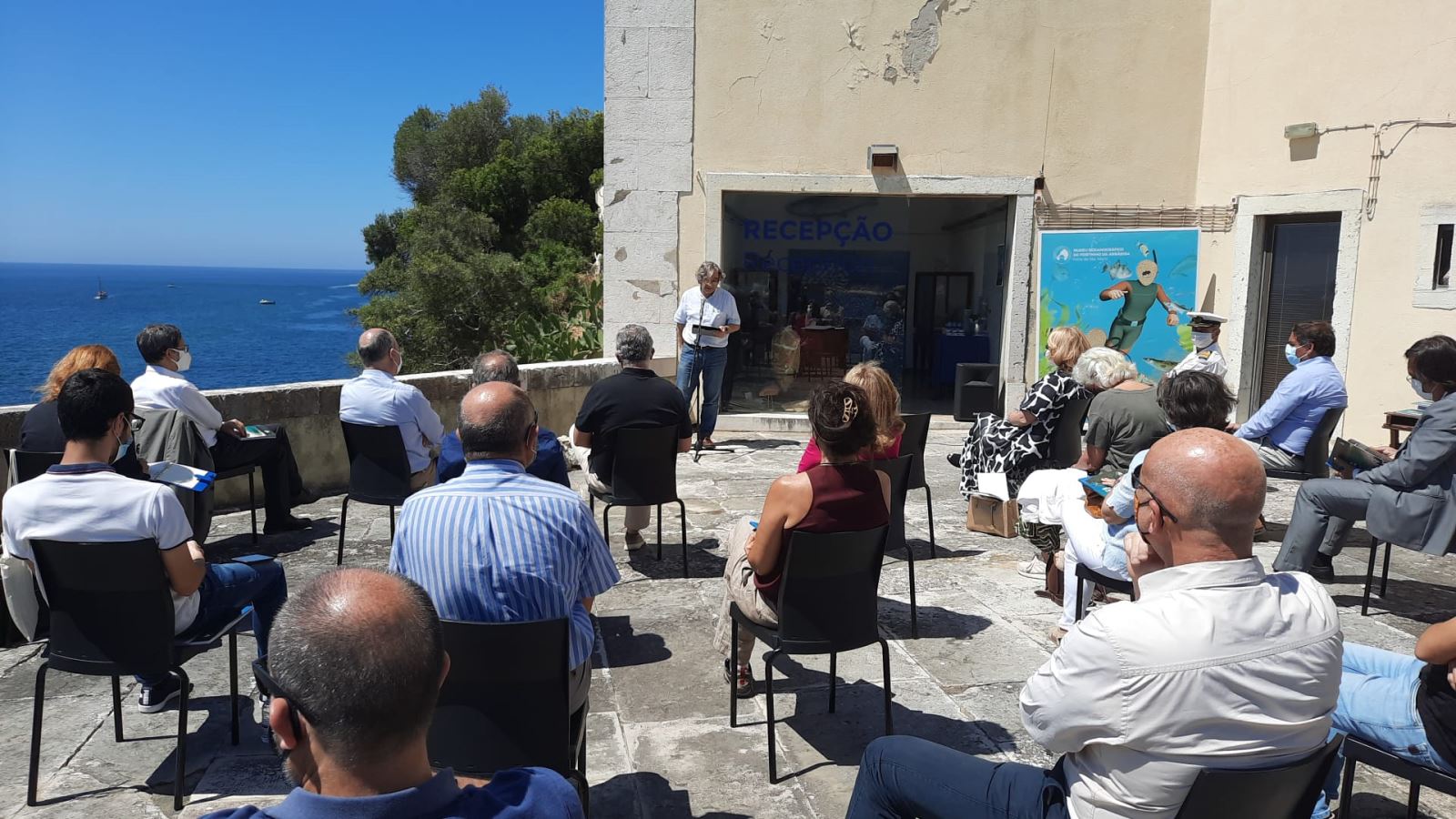 Throughout the project, LPN maintained a close dialogue with the Institute for Nature Conservation and Forests (ICNF), ensuring a solid sharing of the information collected and laying the groundwork for best practices in safeguarding the natural heritage.

Besides him, the inauguration also counted with the interventions of Jorge Palmeirim, President of the National LPN, Nuno Banza, President of ICNF and Maria das Dores Meira, Mayor of Setúbal, as well as representatives of the project’s scientific consortium. 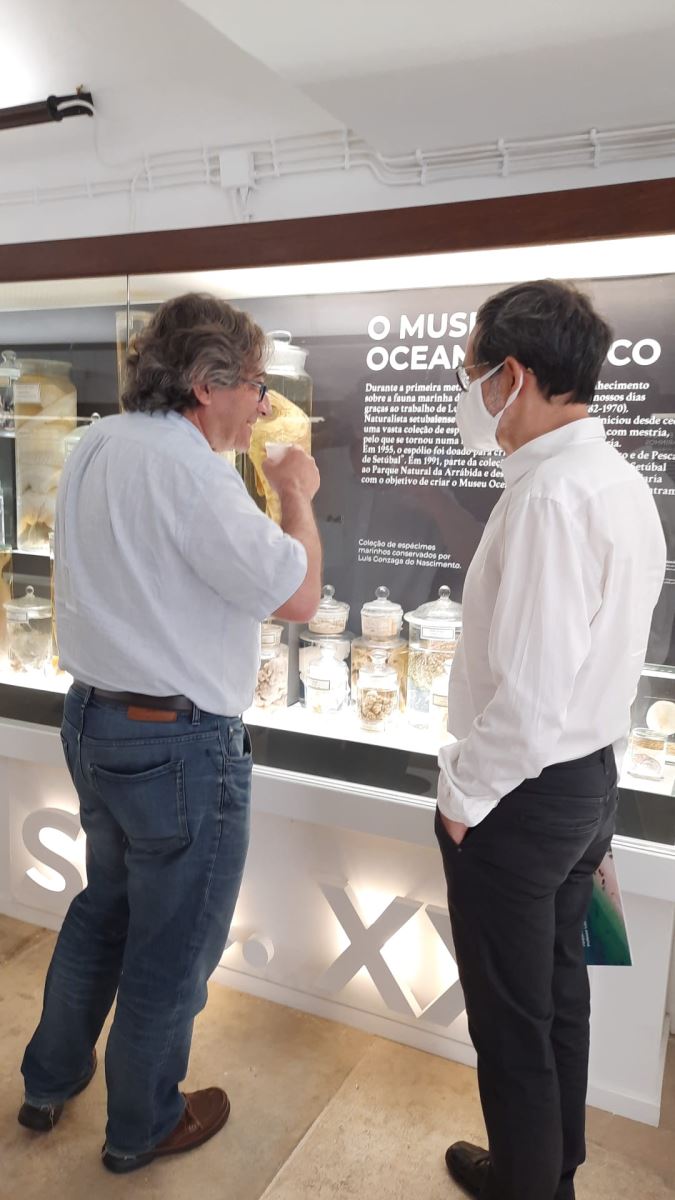 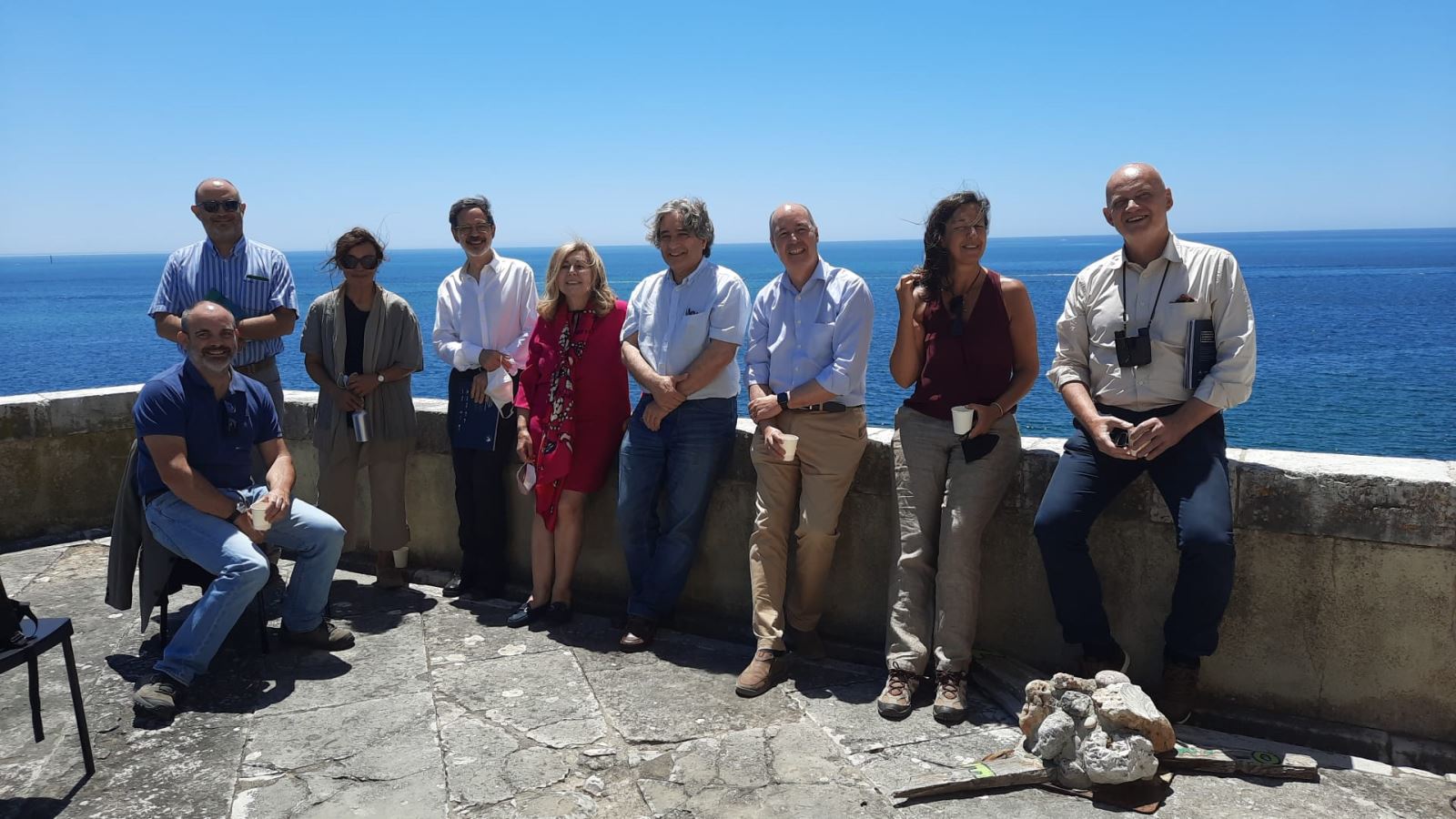