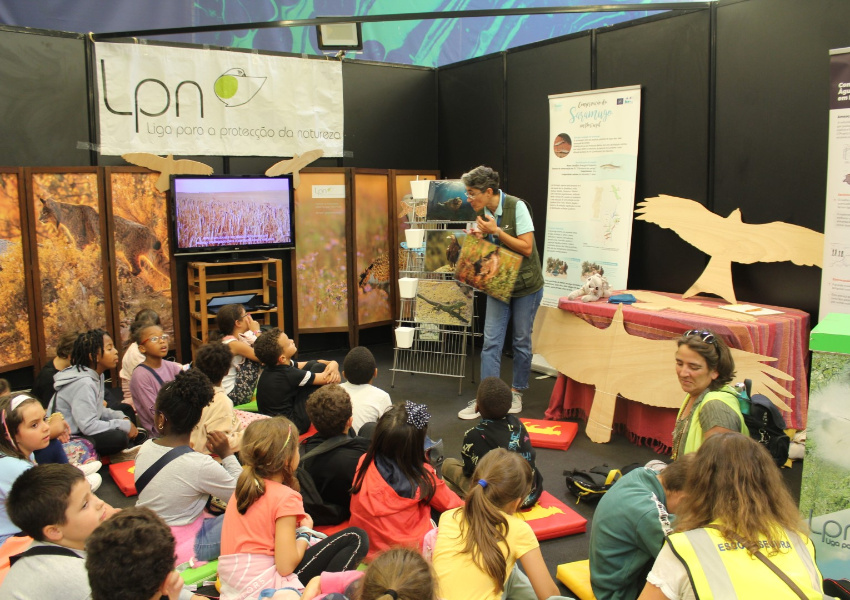 The 2nd edition of FIC.A counted with the presence of LPN, this year with activities dedicated to the theme of Threatened Species.

For the second consecutive year, LPN participated in FIC.A - International Science Festival, promoted by Senciência. FIC.A took place from 10 to 16 October, in Oeiras, and was attended by thousands of visitors, from schools to families.

LPN had one of the busiest spaces, receiving about 2000 visitors, of which more than 1500 were children and young people of school age, from pre-school to high school, from 30 different schools.

In terms of environmental awareness, several fun and educational activities and challenges dedicated to the preservation of biodiversity were carried out, such as "Discovering endangered species", "Species on red alert", and "Protecting urban biodiversity", all of which were greatly appreciated by children and young people. 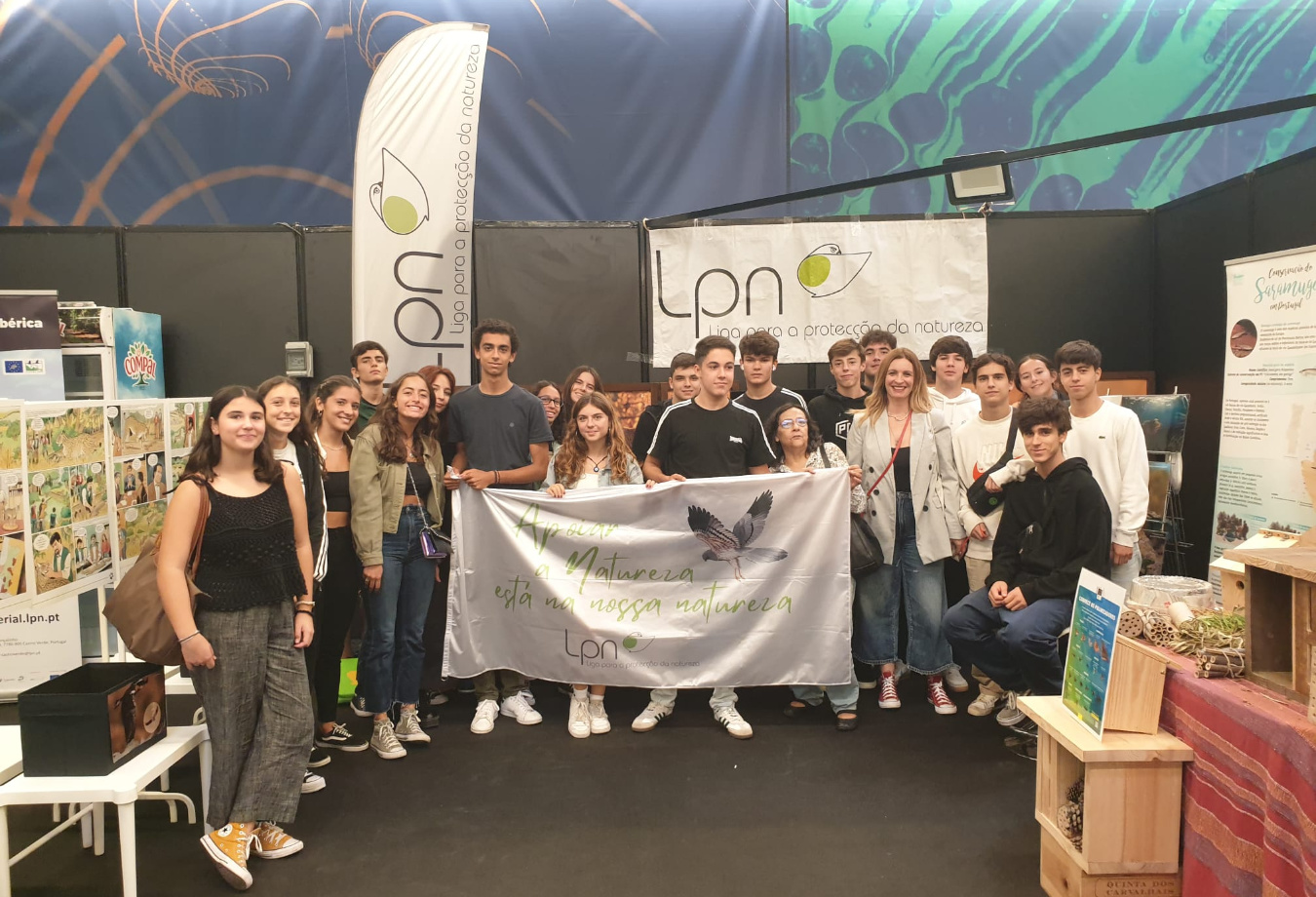 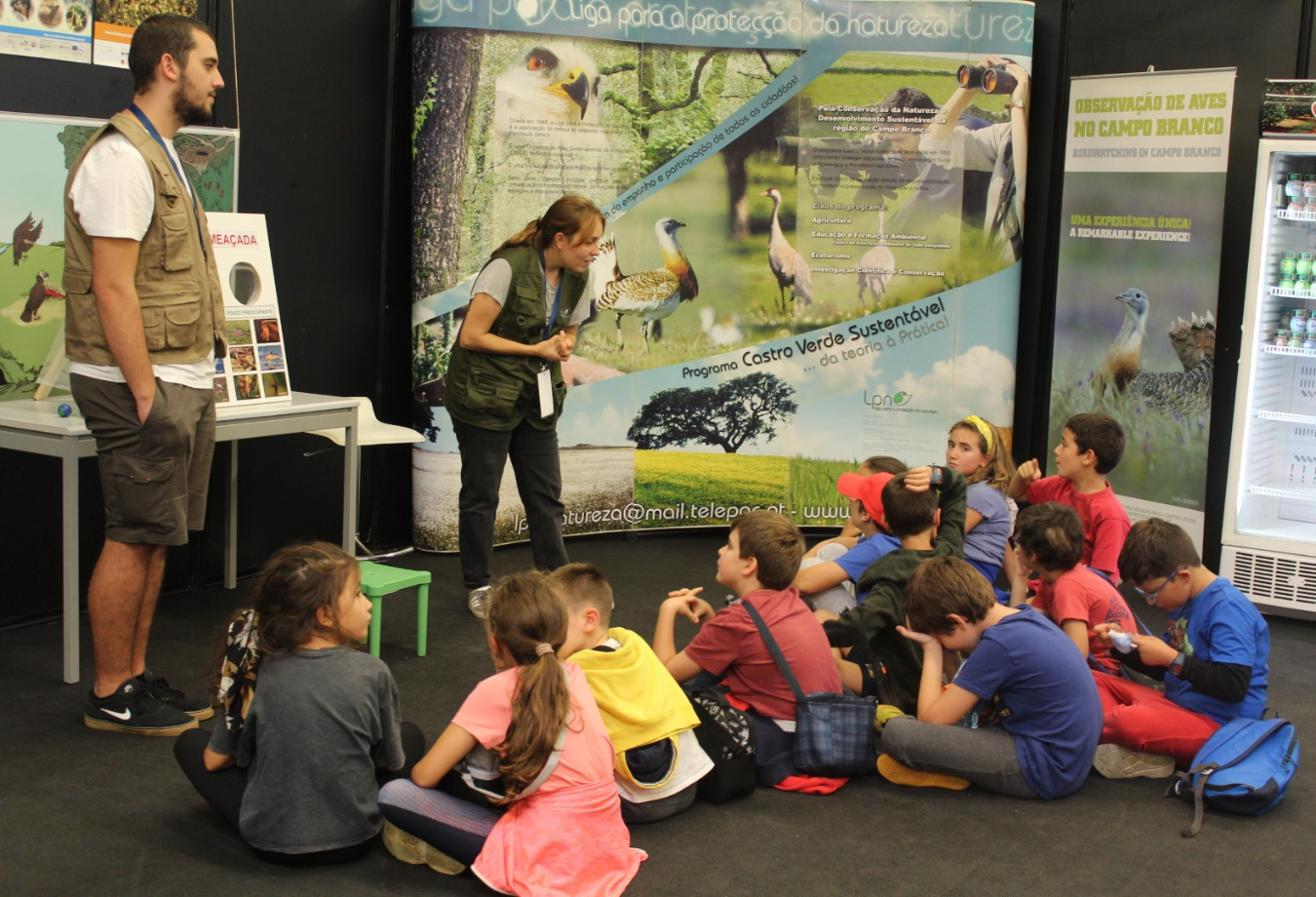 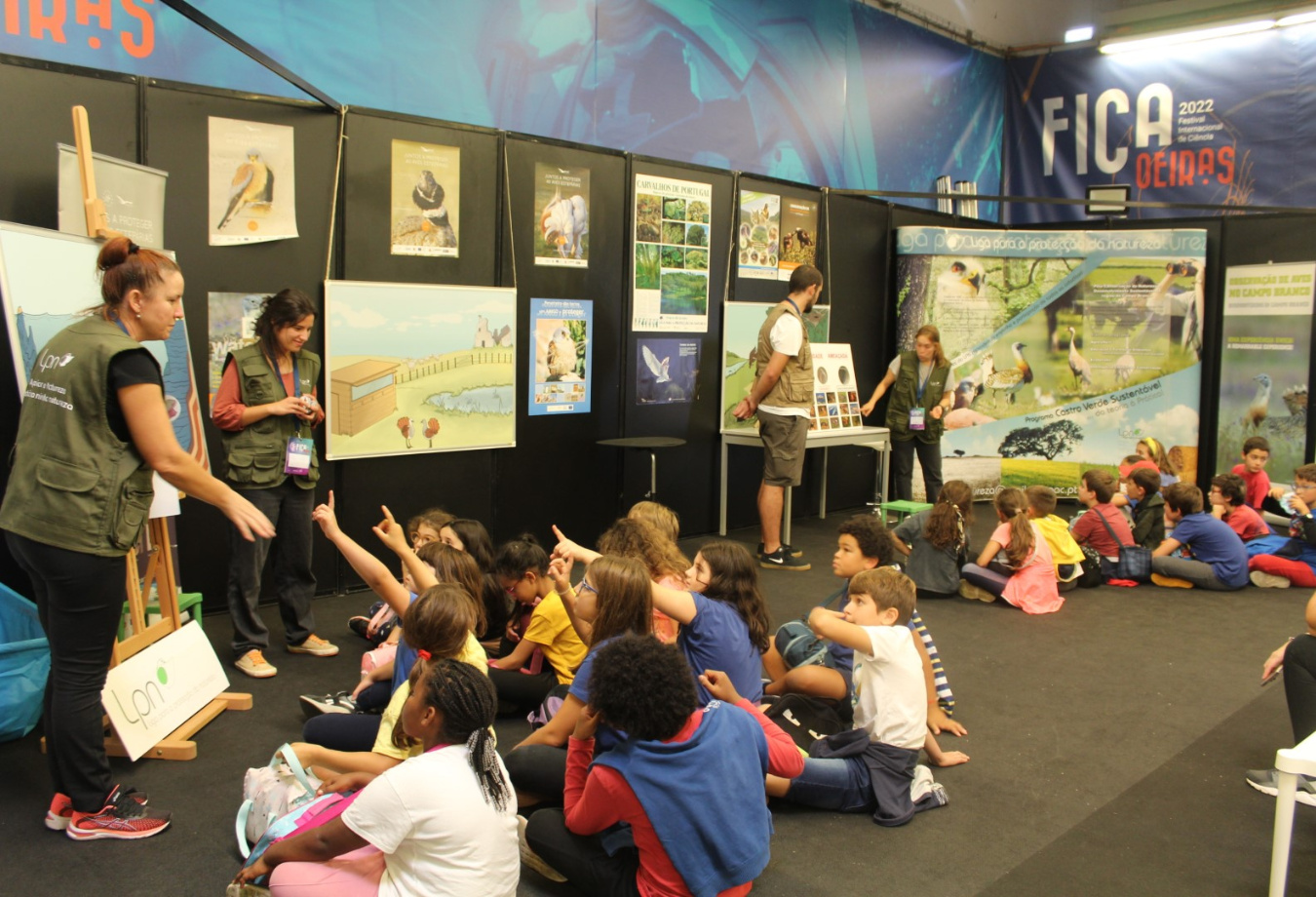 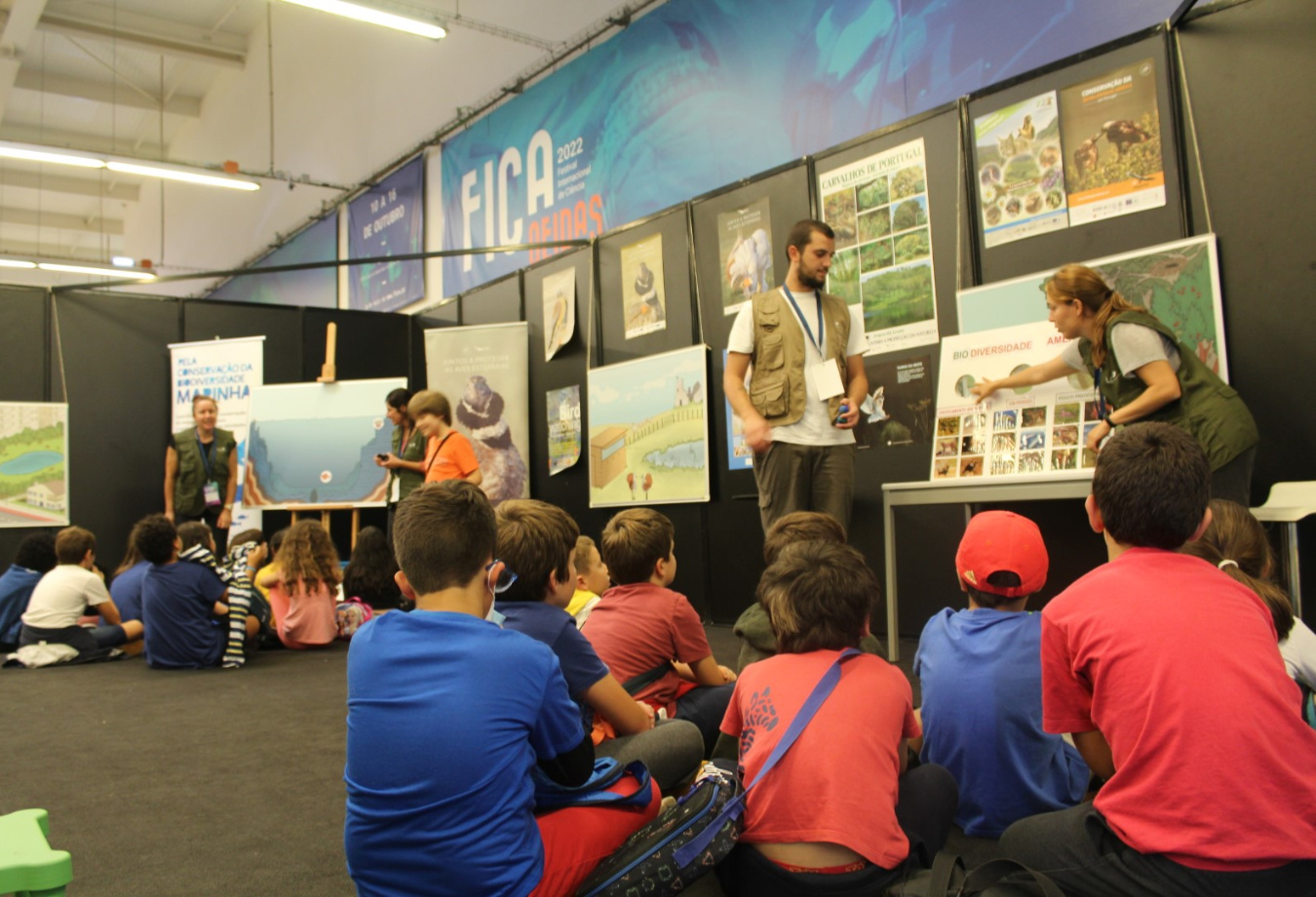 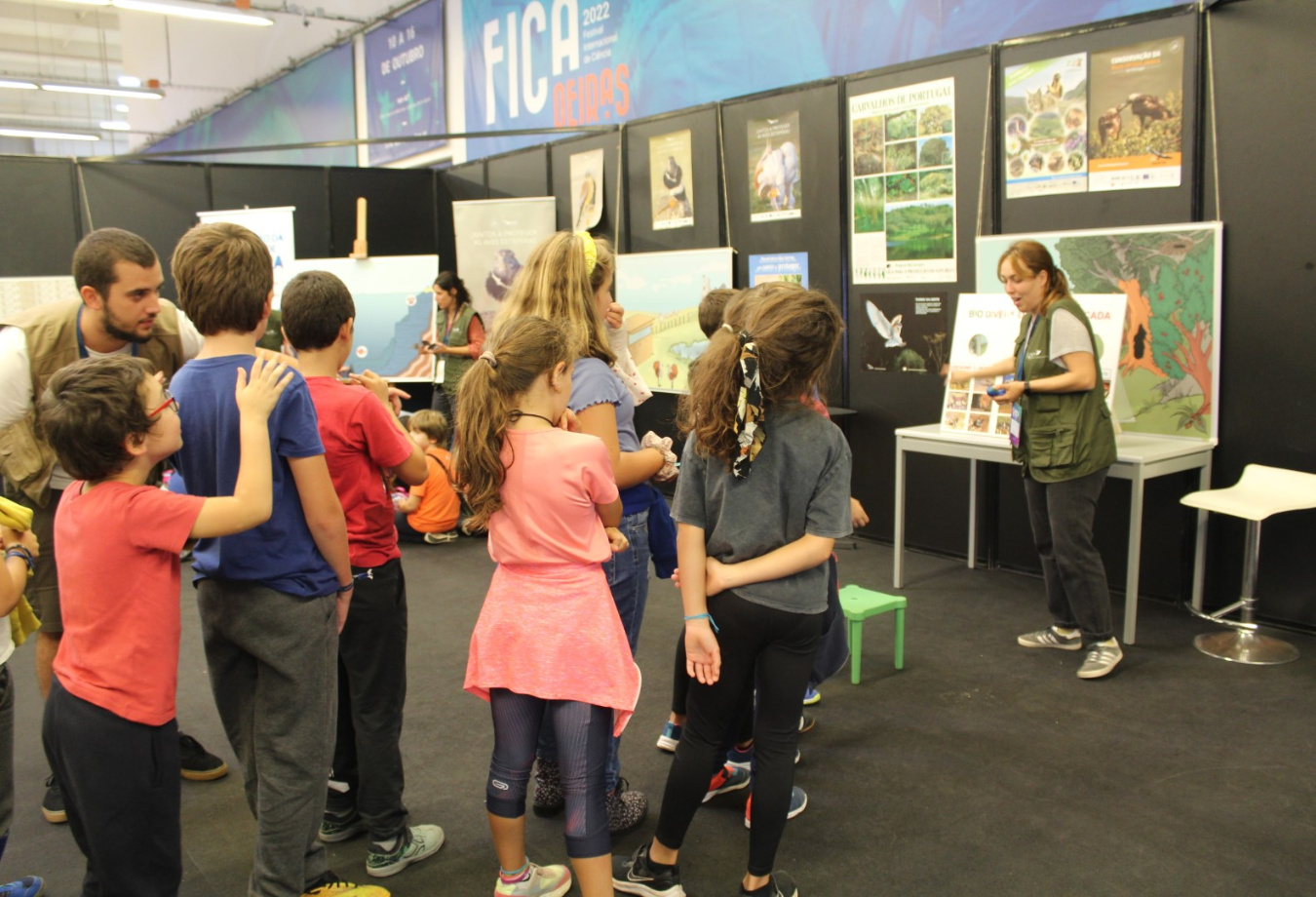 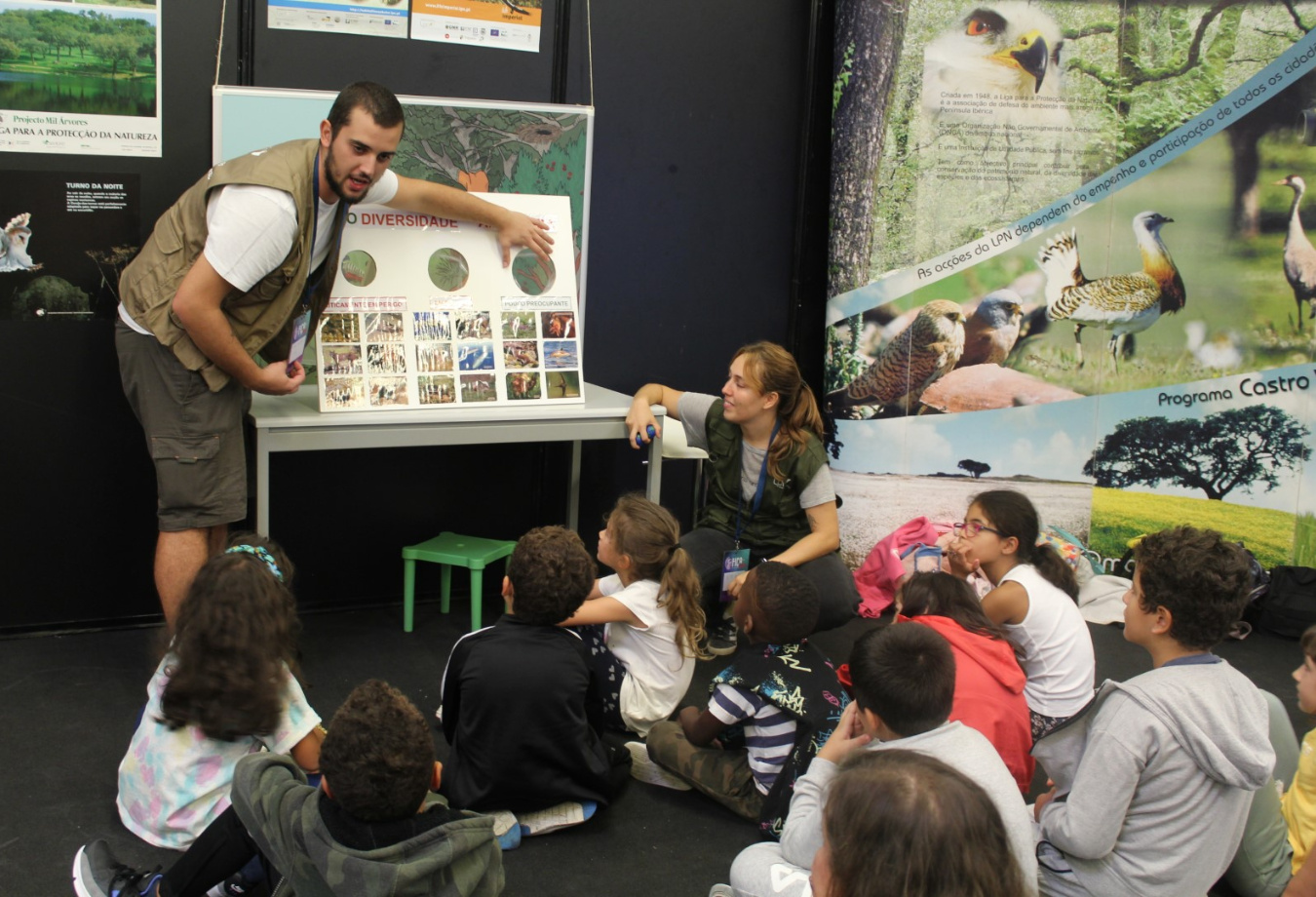 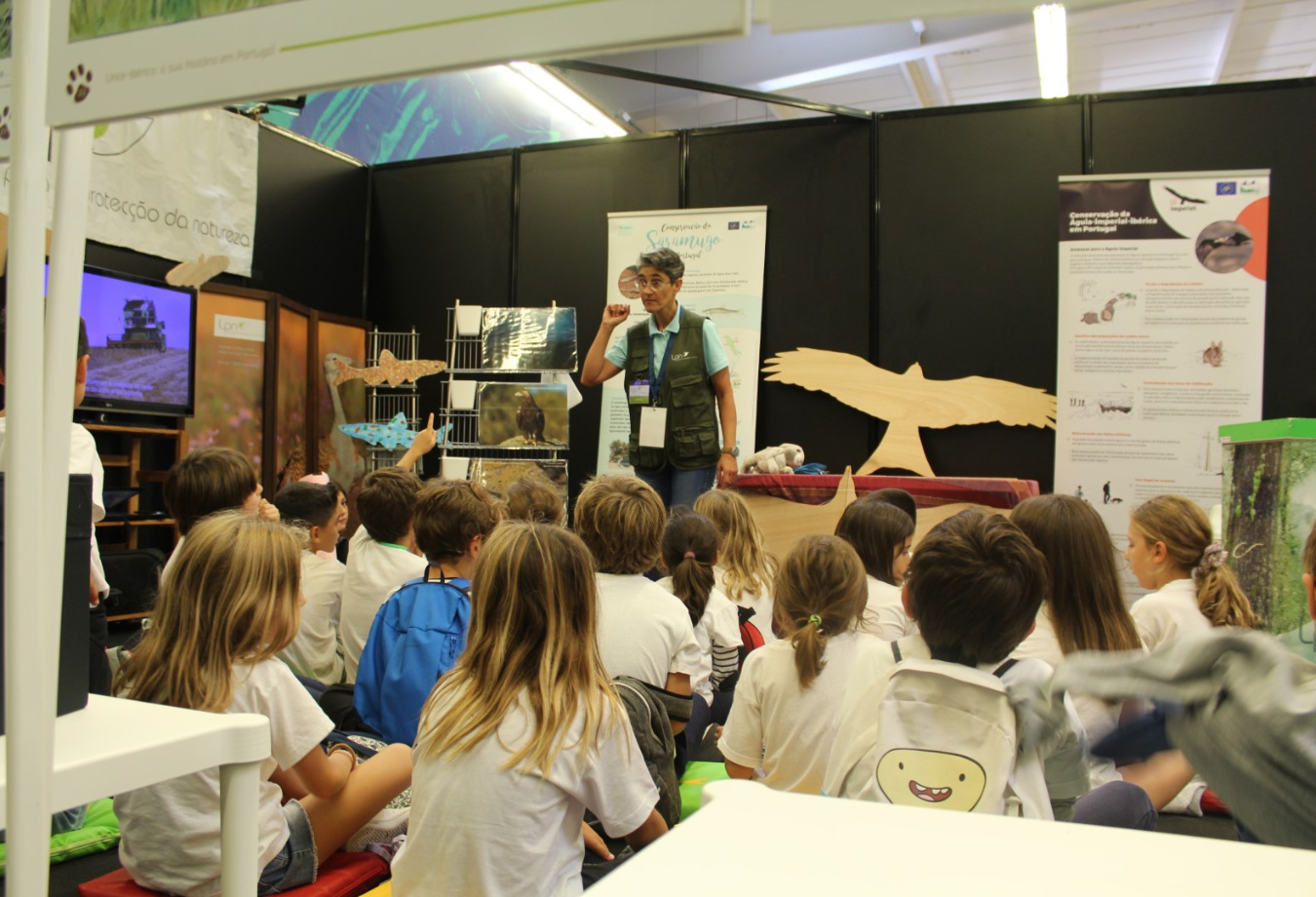 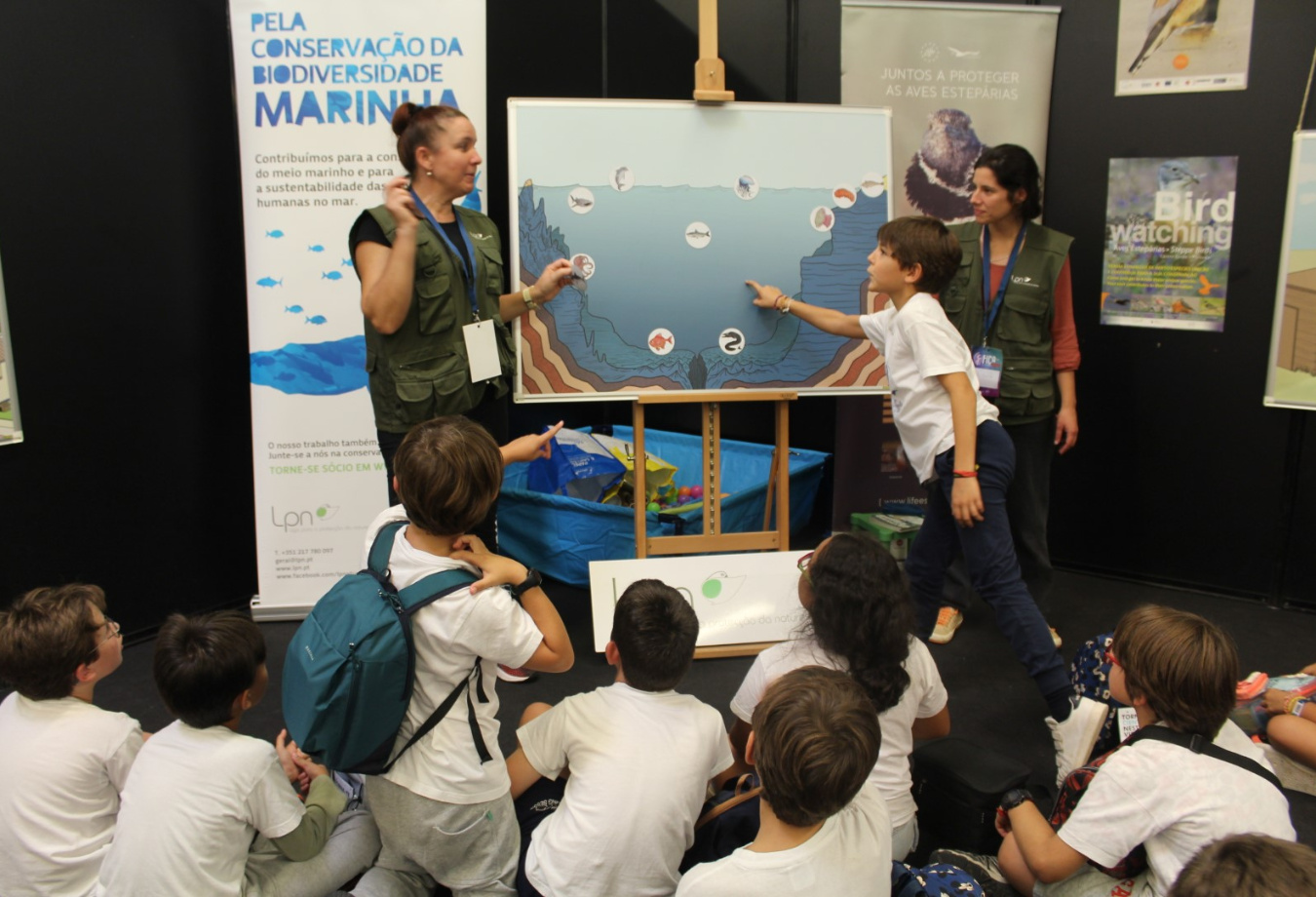 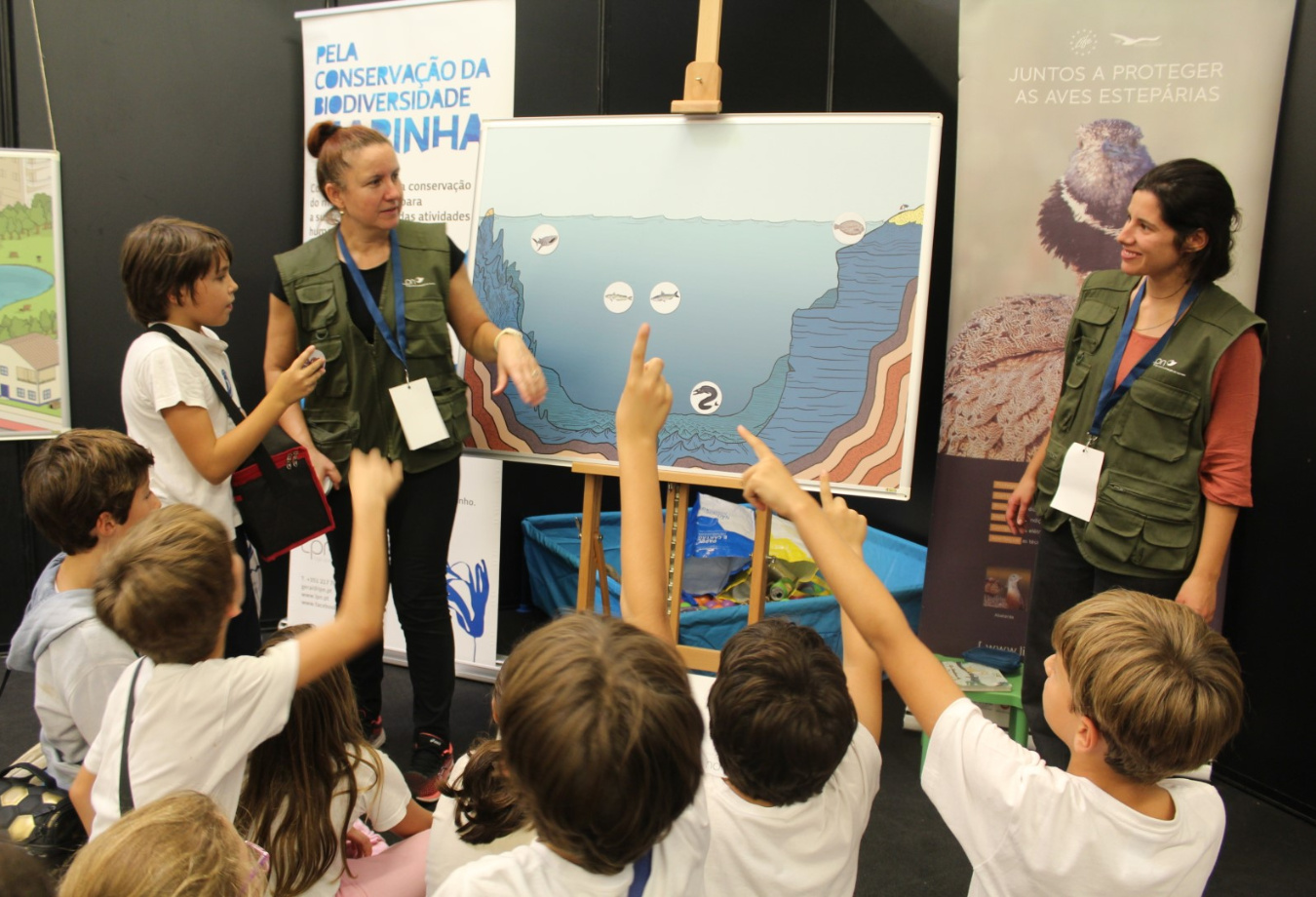 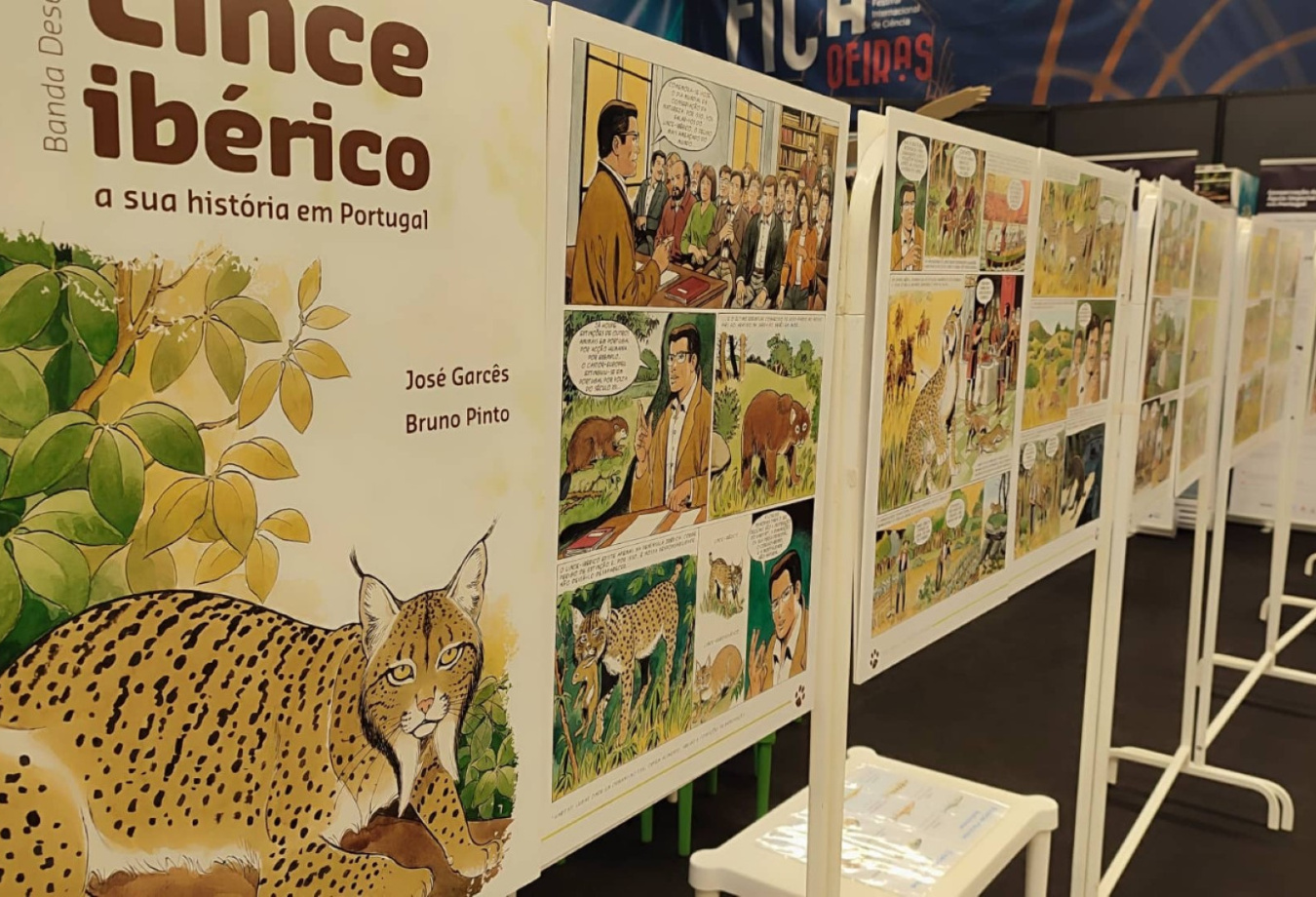 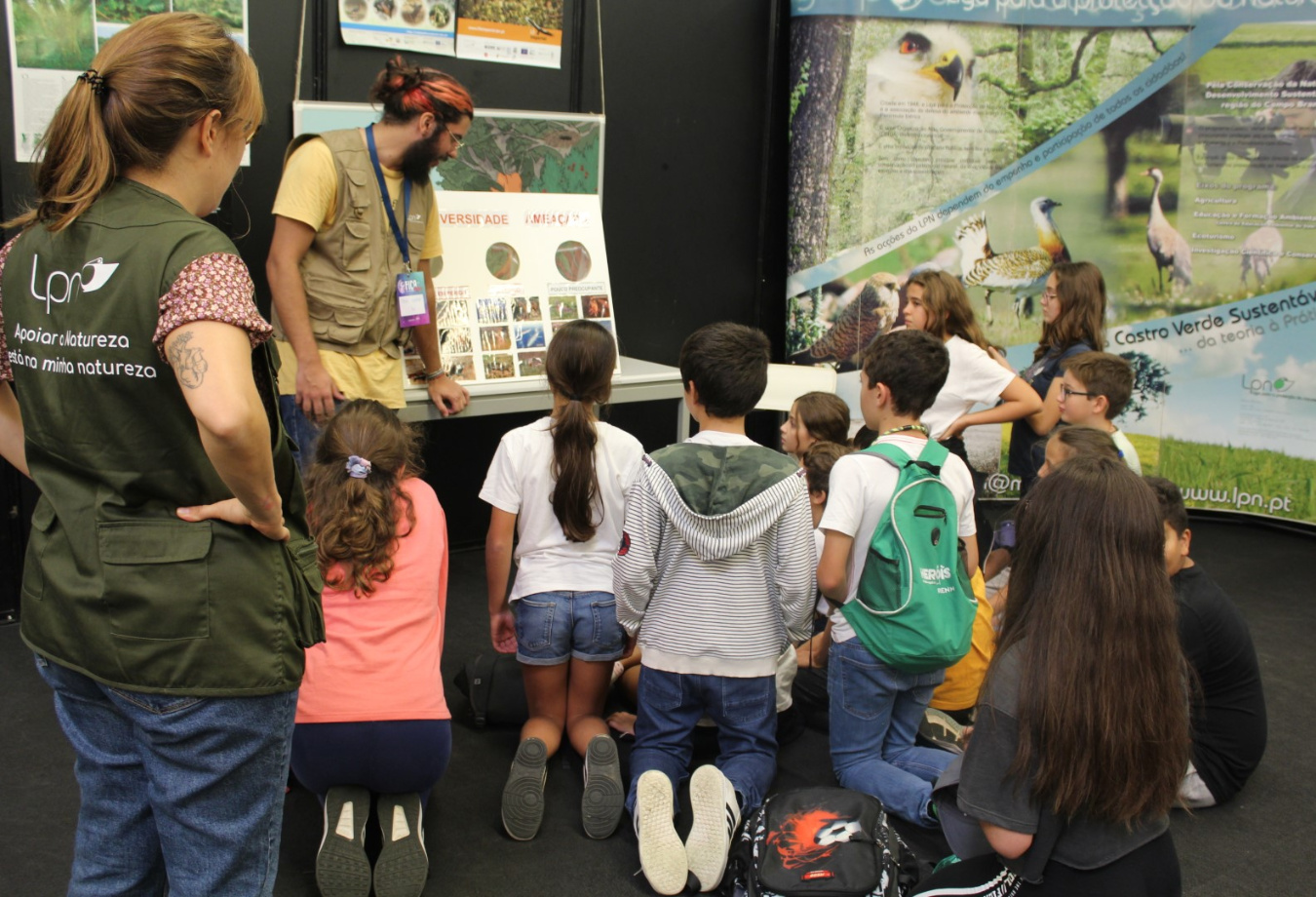 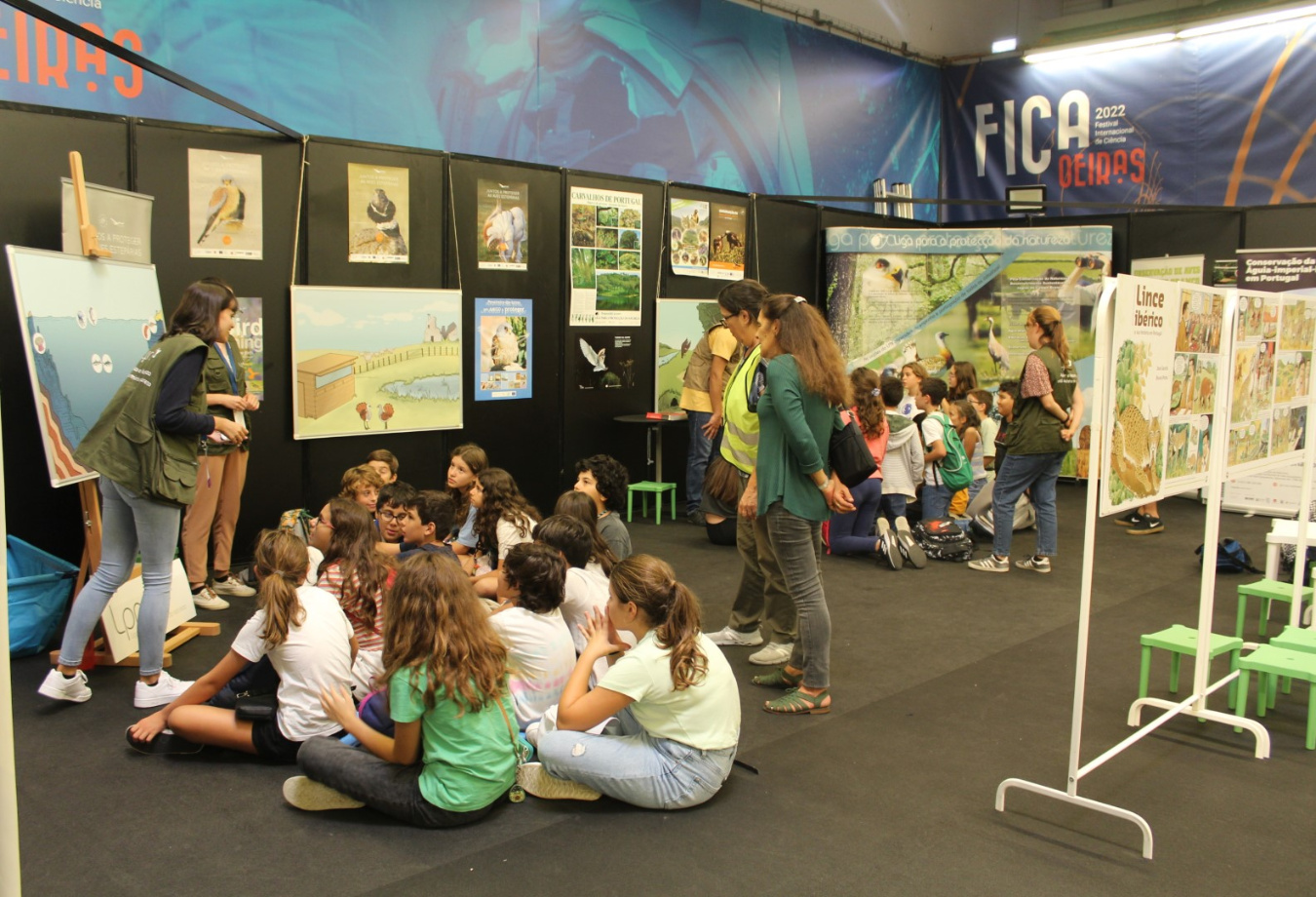 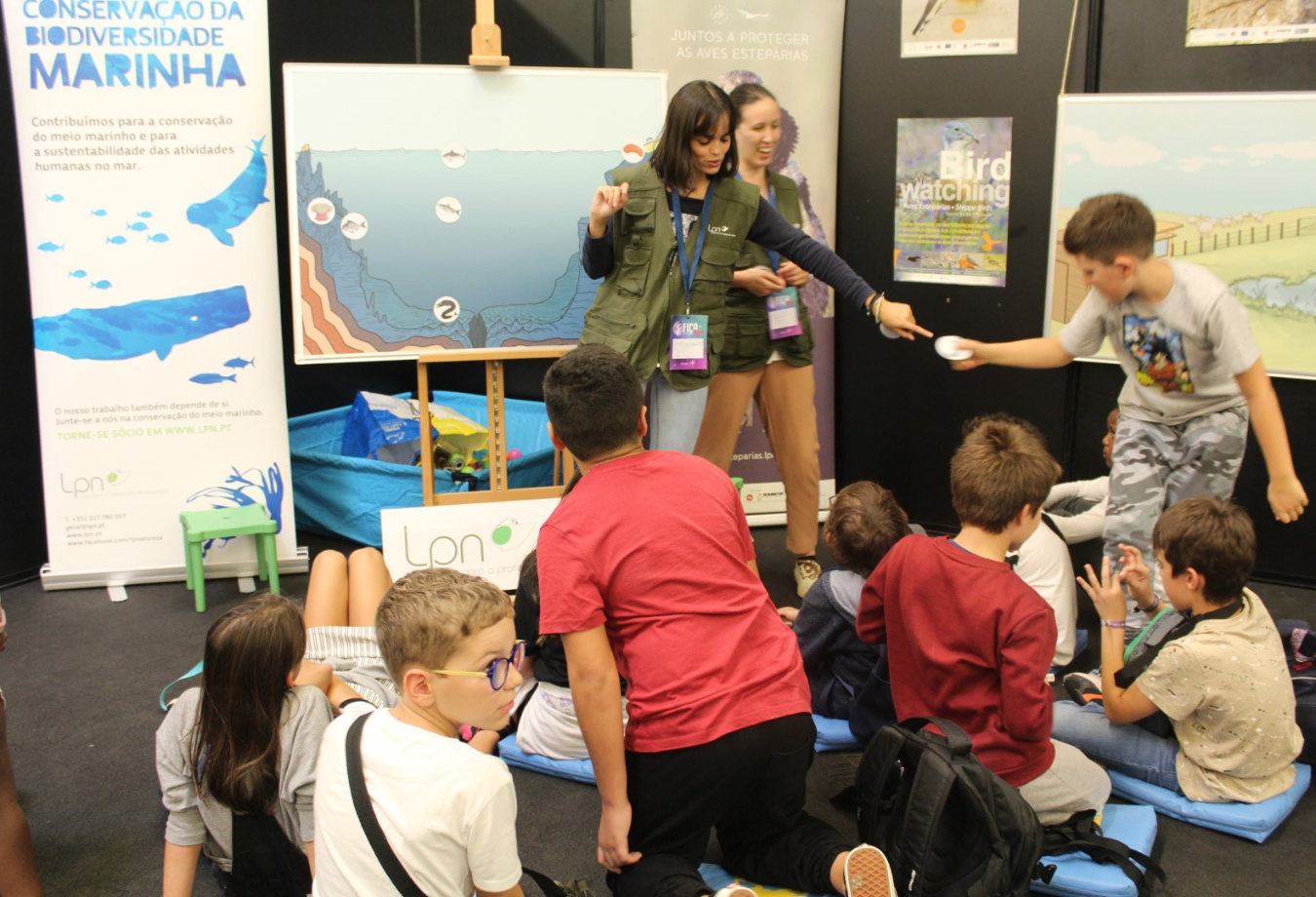 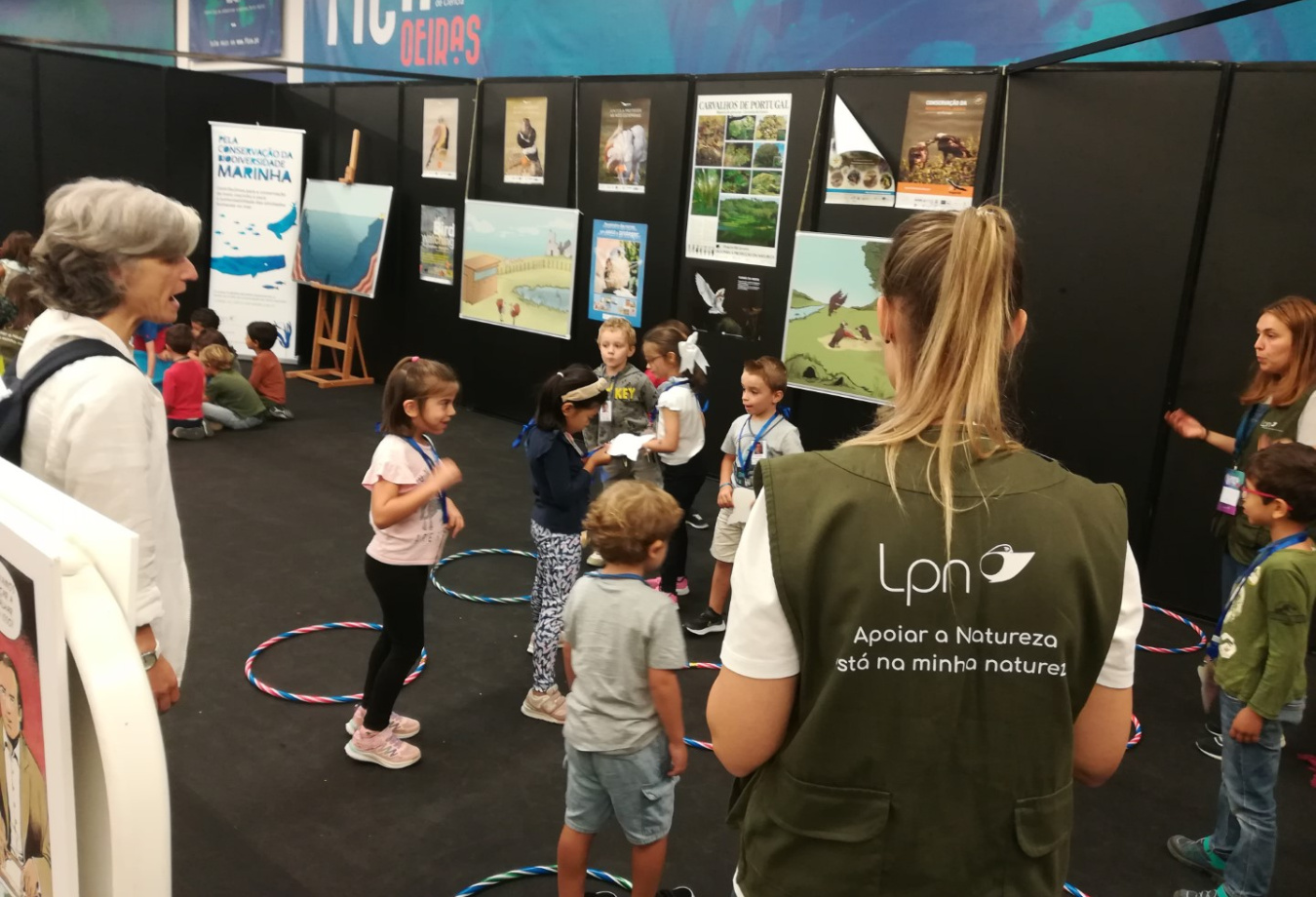 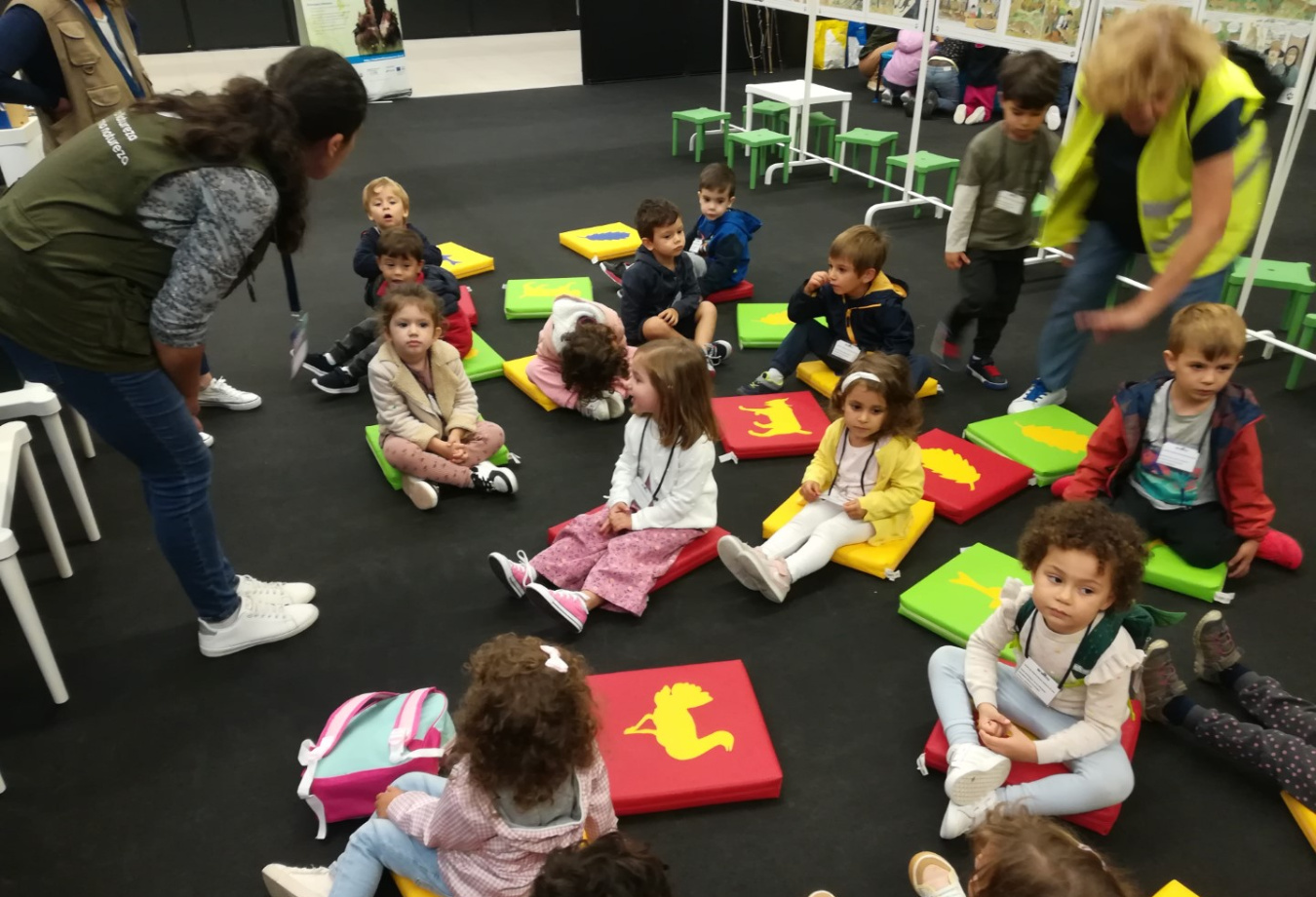 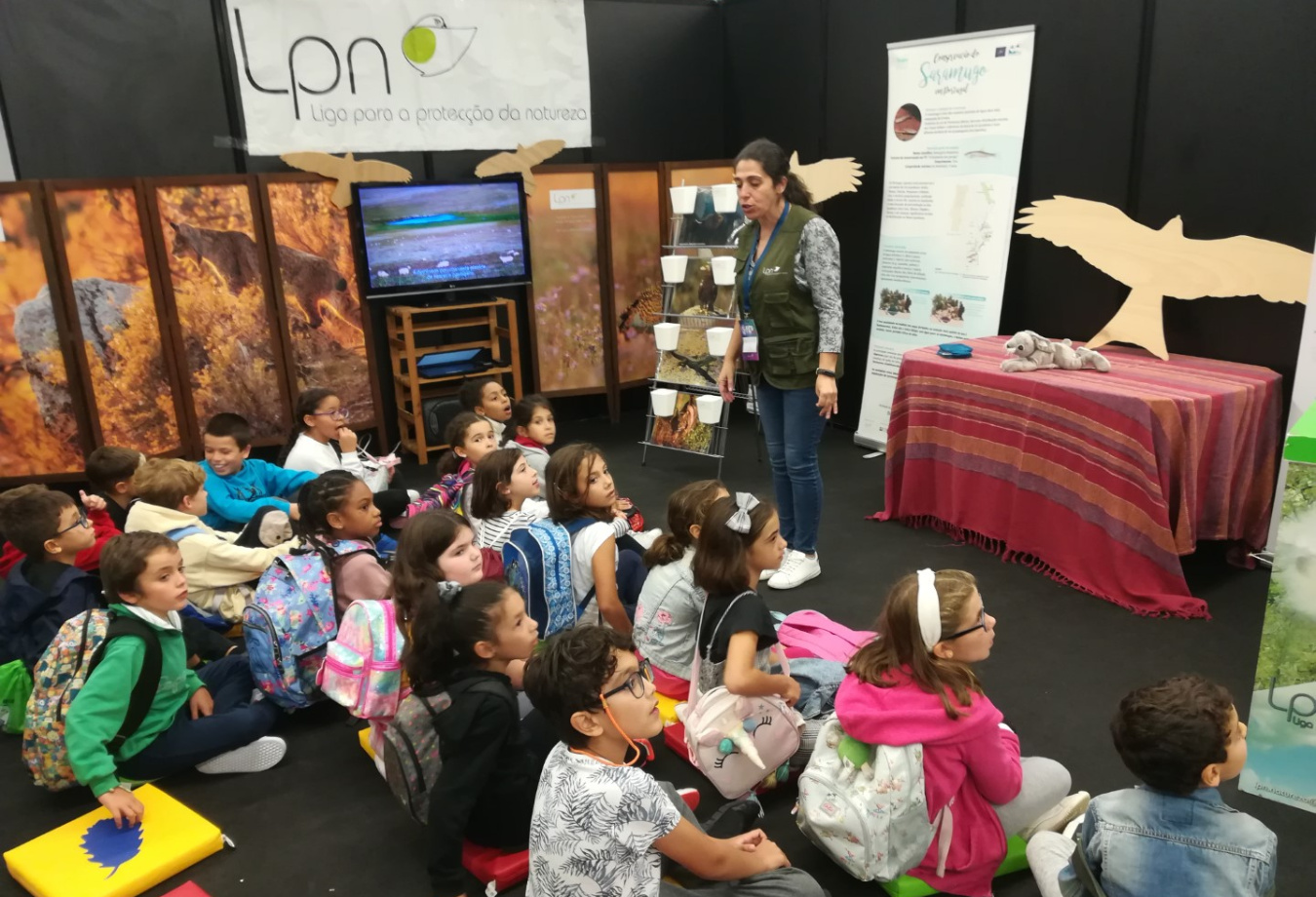 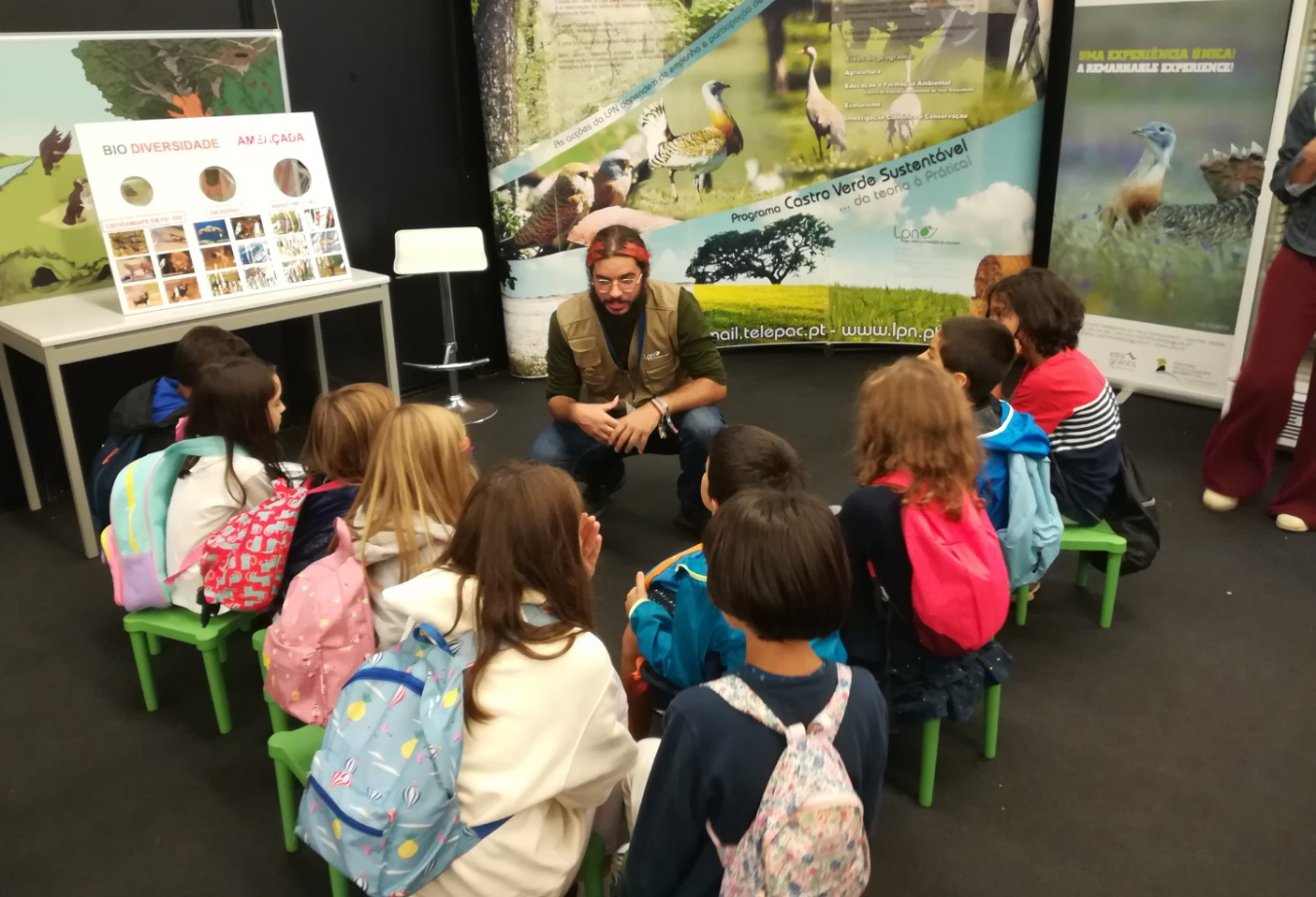 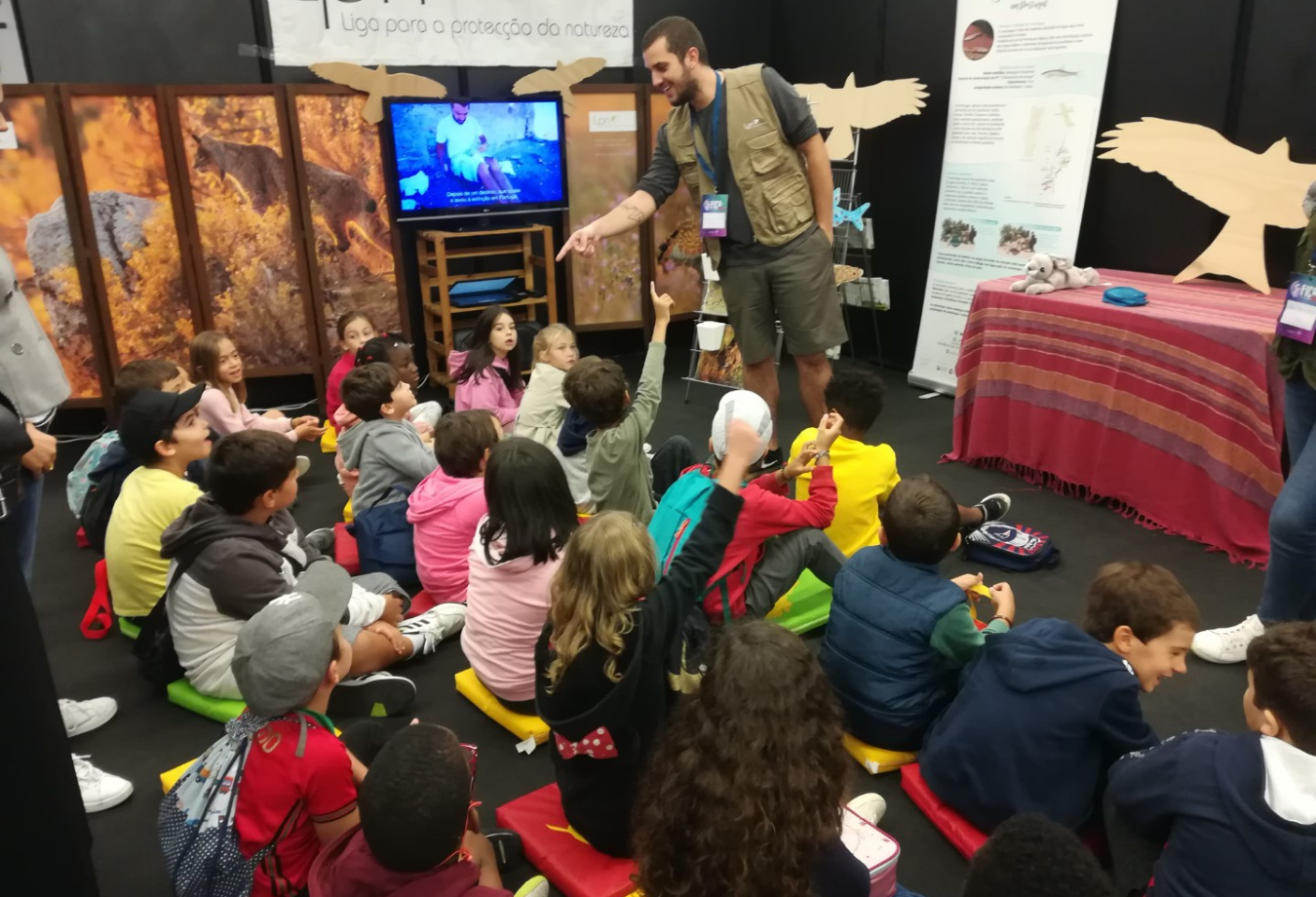 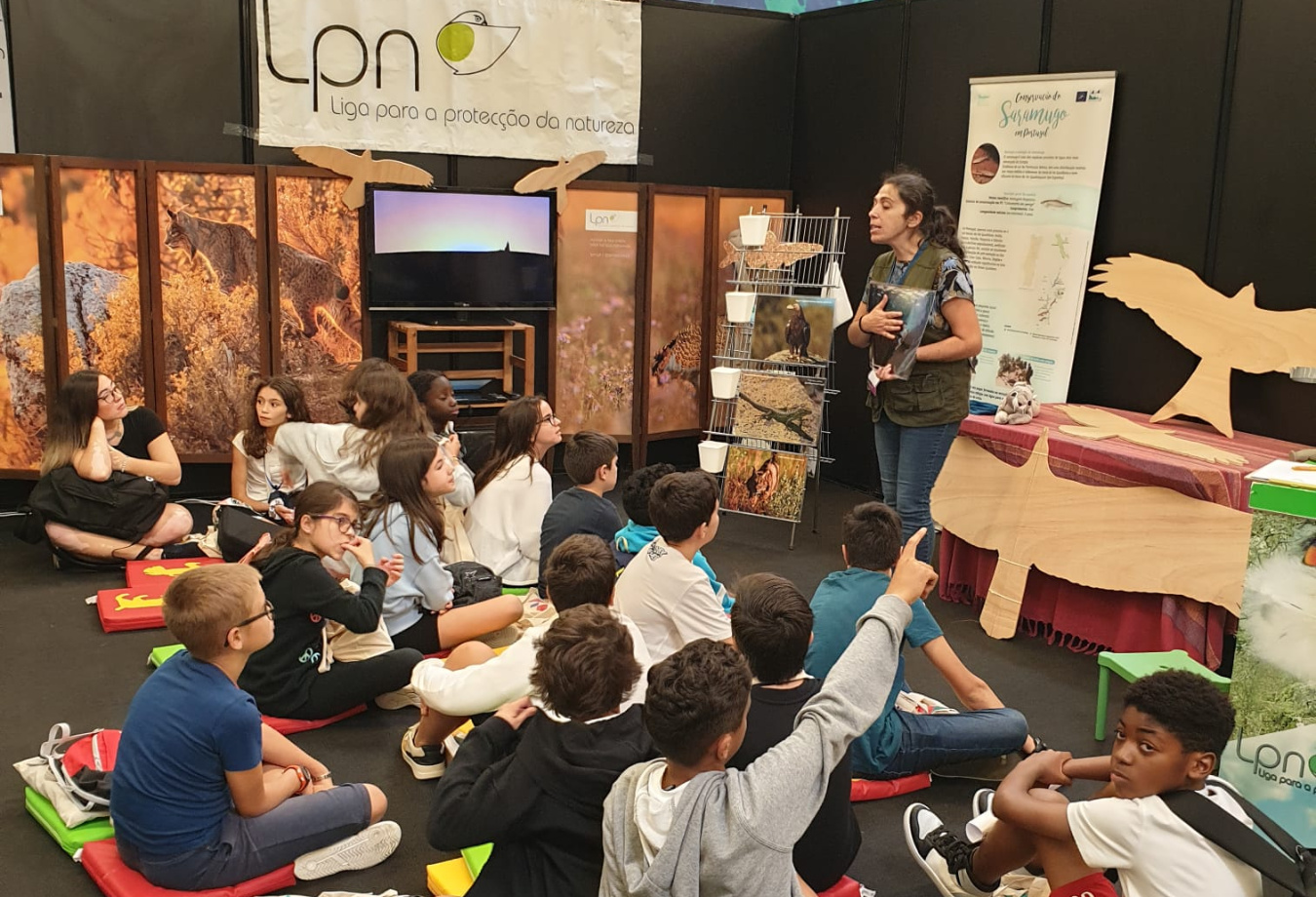 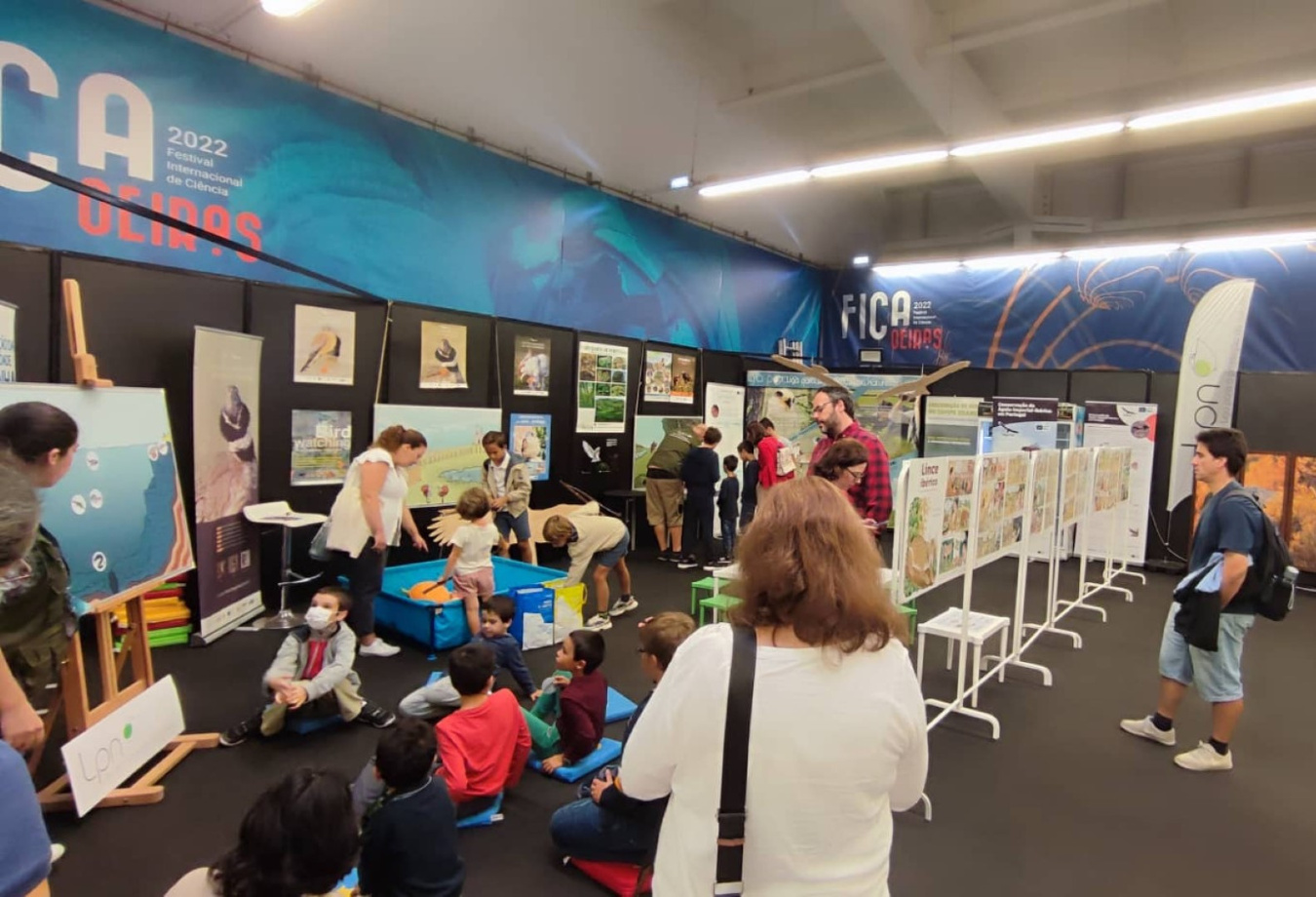 These and other curiosities about 10 animals threatened in Nature, in Portuguese territory, are available here, and are part of the recently created project "Nature is Essential", resulting from a partnership between LPN and Compal, and which was disclosed to the younger generation, in this week where science was abundant!

Throughout the Festival visitors could also enjoy a reading moment, with the exhibition of the cartoon about the Iberian Lynx, its history in Portugal, learn more about the work of LPN developed in favor of nature conservation and biodiversity, clarify some doubts or even discover good practices on how each one can protect biodiversity and all nature.

And don't forget, supporting Nature is in your nature! Become a member of LPN, here.