LPN partners with Futurama, a new cultural and artistic project in Baixo Alentejo 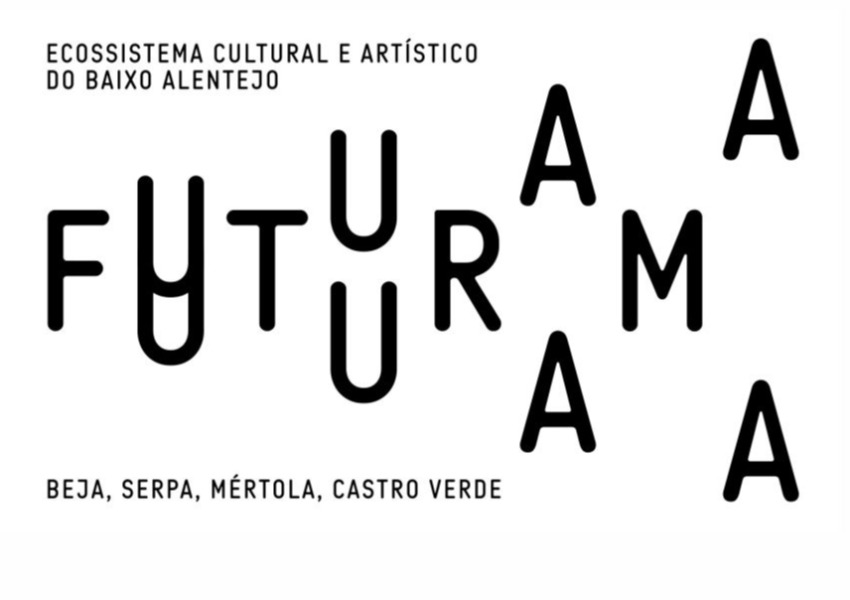 "Futurama - Cultural and Artistic Ecosystem of Baixo Alentejo" is the name of the new project coordinated by John Romão, director, cultural programmer, curator and artistic director, which aims at territorial cohesion, decentralization of contemporary cultural supply, correcting the imbalance of its access through a programming inspired by the cultural, natural and human capital of Alentejo. He seeks to create new spaces for interaction and inclusion, fostering citizenship and equality, through dialogue with communities of diverse ages and knowledge.

The municipalities of Beja, Mértola, Serpa and also Castro Verde, a region designated by UNESCO as a Biosphere Reserve, which hosts the Vale Gonçalinho Environmental Education Centre and where LPN has been working for more than 20 years, are participating in Futurama. This strong connection and presence of LPN in Castro Verde determined its participation in the project, at the invitation of its coordinator.

"We realized from the first moment that Futurama is based on a mission of great merit, which responds to specific challenges and with which we identify," says Rúben Oliveira, member of the National Board of LPN. "Thinking about sustainable development, an equitable and fair social, economic and environmental promotion, requires a broad vision and attentive to new approaches. Futurama represents just that, a new approach to promote and raise awareness about the preservation of the Baixo Alentejo's cultural and natural heritage, which is so important for its people and economy, as it is for the whole country", he adds.

The project is structured in four main activities: (i) artistic residencies for new creations and research in the fields of visual arts, performing arts, music, sound art, film and digital art, inspired by the symbolic, cultural, natural and human capital of the Baixo Alentejo; (ii) cantexto, at the intersection between Cante Alentejano and contemporary literature, seeking to safeguard and regenerate this heritage by inviting prestigious Portuguese authors to write for eight choral groups in the region; (iii) constellations, based on diversity, proximity and circulation within and between municipalities, promoting a dialogue between traditional cultural practices and contemporary artistic practices; and (iv) educational program, aligned with the National Arts Plan and in partnership with secondary and higher education facilities in the region, will present ongoing programs of training and creation, monthly meeting sessions with artists in high schools and the celebration of the centenary of the artist Joseph Beuys, based on transdisciplinary collaboration between students of music and textiles.

Find out more at https://futurama-alentejo.com/