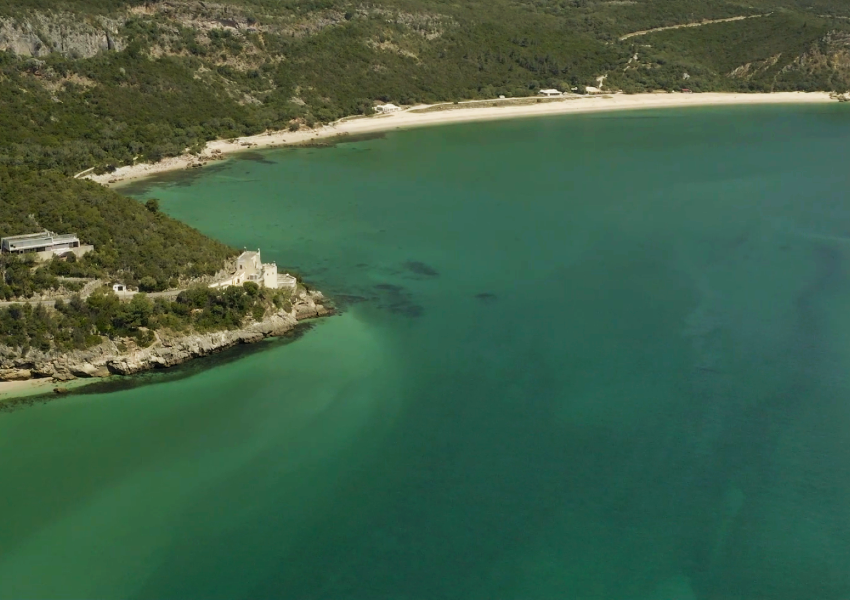 Between 2017 and 2021, the Professor Luiz Saldanha Marine Park, in the Arrábida Natural Park, and the marine protected areas of the Southwest Alentejano and Vicentina Coast Natural Park (PNSACV) have been the stage for two major national scientific projects which demonstrated that protecting high ecological value sites brings great environmental and socio-economic benefits.

The INFORBIOMARES and MARSW (Mar Sudoeste) projects are coordinated by the League of Protection of Nature (LPN), in partnership with the Nature and Forests Conservation Institute and with the technical-scientific coordination of the CCMAR and MARE research centers consortia, based in Algarve, Evora and Lisbon Universities and in the ISPA – University Institute of Psychological, Social and Life Sciences.
Both projects proved that the creation of marine protected areas is extremely important for the conservation and restoration of marine ecosystems. The studies conducted showed positive results in these two studied fields, as we could observe not only an increase in biodiversity but also in fish populations as well as in the size of the specimens.

In the Professor Luiz Saldanha Marine Park, the scientific consortium carried out more than 62 thousand new species records which – added to those already known – now surpass the 107 thousand records of more than 1800 known species. In such a small area, this biodiversity is a true treasure of our seas. The marine protected areas of the Pessegueiro island and Cabo Sardão, of the PNSACV coast, have seen their biodiversity increased by around 30%, as well as the abundance of fish with commercial interest (like forkbeard and sole) and their size by 250% and up to 50% respectively.

Thereby, the marine protected areas play a vital role in the conservation of high commercial interest species. Despite the numerous illegal activities which still take place in these areas of greater protection, the trend over the years has been an increase in density and biomass.

According to Inês Cardoso, Vice-President of LPN National Board and marine biologist, the projects helped to fill a gap in our understanding of what marine protected areas are, thanks to the development of tools and the improvement of scientific knowledge and will allow in the future, to take informed decisions on the management of these areas. She also adds that the project exceeded this aim and reminds “the vital importance of scientific knowledge for nature conservation”.

The INFORBIOMARES and MARSW projects were co-financed as part of the Operational Program for Sustainability and Efficiency in the Use of Resources (POSEUR), and contribute to the National Strategy for the Sea. They will also help Portugal in the creation of more marine protected areas, allowing it to achieve the National commitments assumed at Brussels.