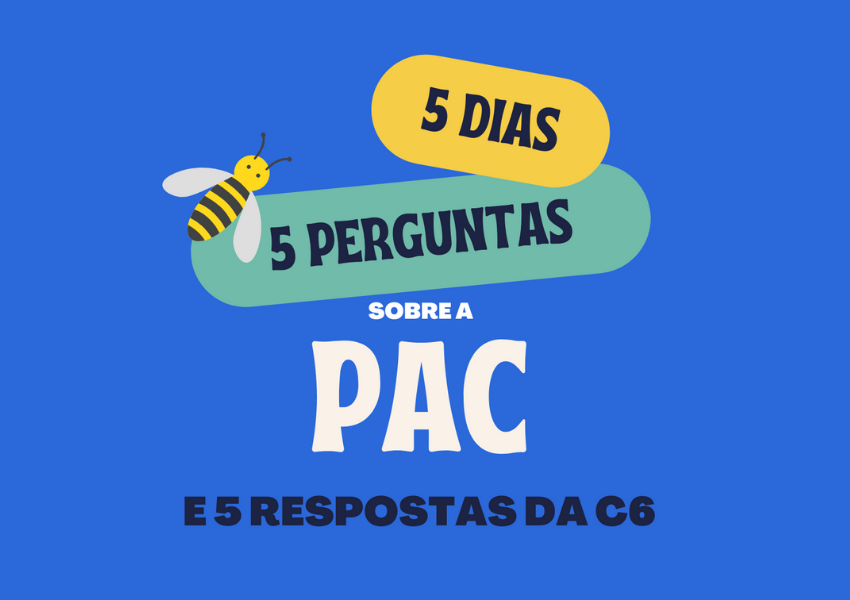 Today a campaign is launched on the social networks of the NGOs that make up the C6 platform (ANP|WWF, FAPAS, GEOTA, LPN, Quercus and SPEA) launching disturbing questions for reflection and action on what the new Common Agricultural Policy (CAP) should include in its formulation.

During 5 days (May 19, 20, 21, 24 and 25), the NGOs put 5 questions to the Minister of Agriculture about the next CAP: to what extent does it promote the correct and fair use of public money, how should it contribute to halting the loss of biodiversity, how should it promote responsible food, how can it contribute to fighting climate change and promote better use of water, and how can it ensure a greener, fairer and more sustainable future for all Europeans.

The NGOs of C6 call for the correct application of public money, favoring sustainable agricultural production and farms that promote greater values of biodiversity and rural landscapes. They also add that the new CAP should comply with the goals set for the Paris Agreement, supporting an agriculture that sequesters more carbon and helps fight climate change and is more conscious in the use of water, and that it should not support new irrigation projects, which threaten rivers and streams, as well as nature and the people who depend on them.

"The Common Agricultural Policy to date has been destructive to the nature on which we all depend. It is urgent to reverse this trend of degradation of our nature, and Portugal is in a privileged position to lead the negotiations of the new CAP in a better direction. The CAP must meet the expectations of European citizens who want their nature back and better food. Minister Maria do Céu Antunes can now make history by giving nature back to all Europeans, to all Portuguese", says Eduardo Santos from LPN, an NGO that is currently coordinating the C6.

The campaign is being launched today on Facebook, Instagram, Twitter and LinkedIn of the 6 member NGOs of C6, and will be on the air until the first day of the super trialogue. The goal is also to raise awareness among the Portuguese for this important moment, which, if well used, could contribute to halting and reversing the loss of nature in Europe and how the food that Europeans will consume in the next decade will be grown.