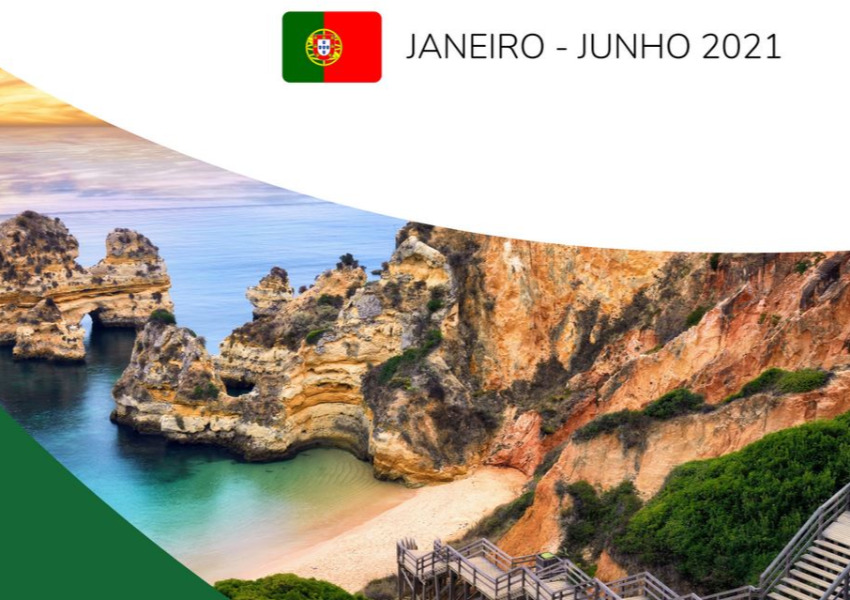 At the end of each Presidency, the European environmental movement, through its umbrella organization - the European Environmental Bureau - EEB, which represents more than 160 organizations, and of which the Portuguese environmental NGOs GEOTA - Grupo de Estudos de Ordenamento do Território e Ambiente (Group for the Study of Spatial Planning and the Environment) are part, LPN - Liga para a Proteção da Natureza, Quercus - Associação Nacional de Conservação da Natureza and ZERO - Associação Sistema Terrestre Sustentável, assesses the Ten Green Tests for the Portuguese Presidency of the Council of the European Union.

Portugal's six-month Presidency of the European Union (January 1 to June 30, 2021) performed well in chemicals policy, made insufficient gains in climate action, and ended in major disappointment in agricultural policy.

This is the conclusion of a comprehensive six-month evaluation of the outgoing presidency's performance against the 10 green tests set at the beginning of Portugal's term. "Portugal has limited its leadership to the art of the strictly achievable during its presidency, at a time when it urgently needed to push the boundaries of what is possible," said Patrick ten Brink of the EEB. "This is simply not good enough to meet the unprecedented challenges of the climate crisis, the emergency in biodiversity and widespread pollution."

Portugal's most significant success has been its management of the EU's Chemicals Sustainability Strategy and the high ambition, expressed by the Council in March, to move towards a "toxics-free" environment. However, even this was undermined by mediocre progress on climate. This was reflected in the unambitious agreement on the Climate Act, which set a 2030 net emissions reduction target of only 55 percent (including rather controversial 'carbon removals'), when scientists have already concluded that a cut of at least 65 percent will be needed.

Agriculture was the area of greatest disappointment. In the final days of Portugal's mandate, the European institutions and EU member states reached a final agreement on the €270 billion Common Agricultural Policy (2021-2027). Despite efforts to sell the new agreement as a green victory, the CAP will continue to fund environmentally destructive agricultural practices.

Despite a major breakthrough in chemicals policy, the European Union made weak progress toward a robust green transition during the Portuguese Presidency, as this comprehensive assessment reveals. It is now up to Slovenia to accelerate the pace of reforms as it now takes over the EU Presidency.