Progress and setbacks in Nature Conservation in 2021, new hopes and old challenges for 2022 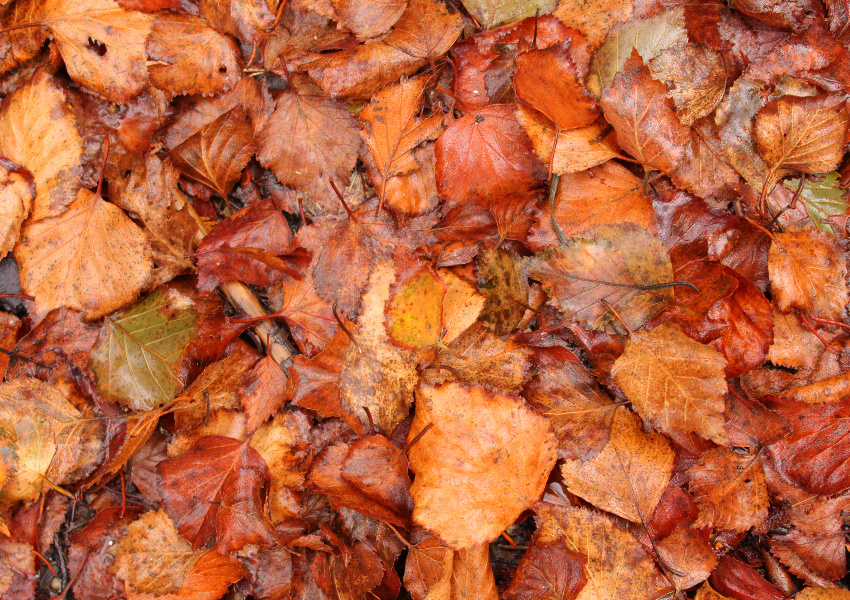 Lisbon, December 30, 2021 - 2021 ends on a very positive note, with the proposal to create the Salgados Lagoon Nature Reserve, which may become the first terrestrial protected area to be created in Portugal in more than 20 years. This is great news, because our country and the world need more areas dedicated to nature conservation. But just as remarkable as this goal is to ensure that the management of these areas becomes more effective. And there (and in other challenges) 2021 will not leave such good memories.

The United Nations aims to see 30% of the oceans with some kind of protected status, and in this regard national efforts to achieve this goal are visible. The new Marine Protected Area (MPA) of the Atlantic Current and the Evlanov seamount basin off the Azores, and the expansion of the Selvagens Islands Nature Reserve, created 50 years ago, which will make it the largest MPA in Europe and the entire North Atlantic, highlight the role that the outermost regions can play in this context. Also in the Algarve, there is an attempt to create the Marine Natural Park of the Algarve Reef - Pedra do Valado, the first originating from a participatory process, initiated by the League for the Protection of Nature in 2014 and recently reborn. Portugal thus assumes a prominent place in ocean conservation, and the recent award of the Pessoa Prize 2021 to Tiago Pitta e Cunha has precisely reinforced this national mission.

The approval of the Climate Basis Law, which condenses the guidelines for the Portuguese climate policy and assumes more ambitious national targets for the reduction of greenhouse gas emissions than the previous ones, admitting the anticipation of the country's carbon neutrality, is another of the events to celebrate this year. As well as the closure of coal-fired power plants (Pego and Sines), which, however, do not let us forget the consequences of the unregulated advance of renewable energies, especially solar energy1. The absence of a Strategic Environmental Assessment for the desirable expansion of solar plants weakens the potential for a fair and considered use of this very important resource, in some cases putting at risk heritage, fertile soils, ecosystems and the well-being of populations.

The good and semi-good news of 2021 stops there. The bad news, and what remains unresolved in 2022, rivals the good that has happened, leaving it uncertain which way the scales will tip.

The strategic and structuring plans that we saw presented left empty the hope that the defense of the environment would weigh decisively in the decisions that will shape the coming years.  The Recovery and Resilience Plan, despite including positive aspects, presented investments with negative environmental impact, such as the investment in the Crato Multipurpose Hydraulic Development Project (Pisão dam)2, and left empty its full use for the correction of environmental problems. In this scope, we can also add the Cabril-Belver dam tunnel, the Ocreza dam and the megalomaniac project of weirs and dams in the Middle Tagus, amounting to several hundred million Euros. The Strategic Plan of the Common Agricultural Policy for Portugal failed to include real environmental concerns3, and did not meet the objectives of the European Strategy of "Farm to Fork", the Biodiversity Strategy for 2030, or the European Ecological Pact.

The promise to change the hunting law4, after the sad Torre Bela episode, has not been kept, leaving pending the objective that hunting activity should become positive for Nature conservation, through management of hunting areas focused not only on the promotion of game species, but also on the good management of their ecosystems, as already happens in some rare Portuguese hunting areas.

The advance of coastal exploitation has continued to allow the destruction of heritage, especially in the Parque Natural do Sudoeste Alentejano e Costa Vicentina, where even habitats protected by European legislation have disappeared under the sea of greenhouses that flood the Park5. Intensive agriculture and the construction of hotel developments in areas of high natural and landscape value are progressing at a rapid pace throughout the country, with particular emphasis on irrigated crops in the Alentejo and Algarve and the plans for the coast between Tróia and Melides.

2022 will thus be received with a sense of opportunity and apprehension, since many of its spots have remained visible for many years. Despite the progress made in the protected areas, the delays in the management plans for the Natura 2000 Network areas have been frequent and consequent, and those that actually see the light of day have been poor6. To a large extent, the inefficiency in safeguarding Nature is due to the permanent lack of human and material resources of the Institute for Nature Conservation and Forests dedicated to the effective safeguarding of the environment, which is thus deprived of better action and response capacity in this area. There is still room to fill the gaps that the year now ending has left open and to go further in order to meet pressing national challenges.

It is necessary to rationalize and balance the use of water resources to prevent water shortages and avoid increasing water consumption in the face of the force of climate change in reducing its availability. Directly associated with this desire is the need to integrate the environment and the conservation of biodiversity into agricultural policies, ensuring real sustainable development.

Projects that seek to destroy heritage in favor of ephemeral profits should be considered in the light of a medium and long-term vision based on integrative strategies, in a balance between the environment and socio-economic factors. This applies to the protection of the coastline against agriculture and tourism, the construction of Montijo Airport7 and the expansion of solar energy - which should be subject to a fair Strategic Environmental Assessment -, the exploitation of lithium in classified areas (or other areas of high environmental or cultural value), and also the measures to adjust to the maximum target for eucalyptus plantations in Portugal set by law for 2030.

As a result of the European Commission's intention to implement a comprehensive ecological restoration strategy in its member states, this issue emerges as one of the main opportunities in 2022. Support mechanisms should be taken advantage of for the restoration of the country's ecosystems, prioritized according to the data in the latest State of Nature in Europe report8, which designates forests and coastal habitats as being the most threatened. In addition, there is a European proposal for a new "Soil Health Law" based on the restoration, increased resilience and protection of European soils by 2050, which could be a useful tool for Portugal, given its exposure to desertification.

Finally, that in 2022 we see the intention to give Salgados Lagoon the status of a Nature Reserve, as well as the other areas that aim to protect the common good on land and sea, giving them not only a new title, but also the means to exercise their due protection.