Restoring Nature one step closer to becoming law in the European Union: LPN moves forward with working group and appeal to the government 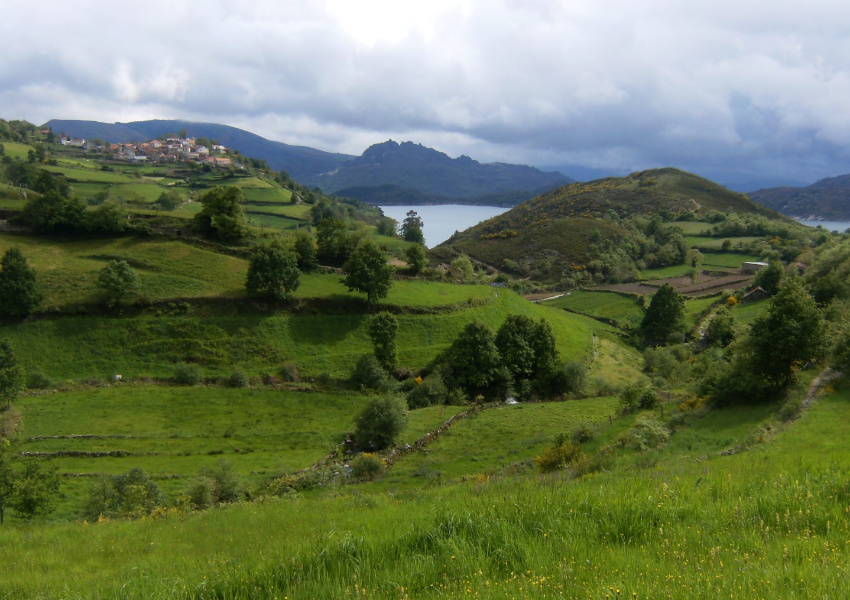 The European Commission yesterday announced a legislative package aimed at obliging Member States to restore 20% of their natural heritage by 2030 and all degraded ecosystems by 2050. Pending approval by the European Parliament and Council, the League for the Protection of Nature (LPN) now joins European counterparts in calling for the adoption and implementation of the new Nature Restoration Law in Portugal. According to the latest State of Nature in Europe Report (2020), in Portugal, 72% of habitats are in inadequate or poor condition, and 80% tend to degrade further if nothing is done to prevent it.

The Nature Restoration Law is the European Union's second major biodiversity legislative package in 30 years - following the Habitats Directive in 1992 - and the first entirely devoted to ecological restoration. The law comes in response to the alarming decline of nature across Europe, with more than 80 percent of its habitats degraded and countless species suffering steep declines. The Law's impact assessment has further demonstrated that the benefits of restoration far outweigh its cost, resulting in a high socio-economic impact as well.

For Jorge Palmeirim, President of the National Board of LPN, "this law is a unique opportunity for Portugal and Europe, not only to restore an important part of our very rich biodiversity, but also to generate economic activities in the interior of the country by creating green jobs. He adds that "for this to happen it is essential to implement it, and apply the European funds associated with it, in true ecological restoration, resisting the pressures that are expected to divert the funds to pseudo-restoration projects. To avoid pseudo-restoration practices, LPN has set up a working group for ecological restoration that is able to technically and scientifically support the agents involved in the implementation of the new law in Portugal. In addition to bringing together the experience accumulated by the organization over decades, this group includes national experts of recognized merit and liaison with European experts.

This group comes as a measure to support the rules of the new legislative package, which will require the governments of each country to submit national plans for restoration, supported by scientists, stakeholders and civil society, which will be subject to monitoring and evaluation by the European Commission. Member states will thus have to define what to restore, where to restore and how, but also how to finance the restoration actions. The areas of implementation are not only limited to those already classified under the European mechanisms (Natura 2000 network), opening up to terrestrial, coastal, freshwater and marine ecosystems, including agricultural and forest ecosystems subject to intensive exploitation practices.

Given the high potential and the wide range of environmental and socio-economic benefits, we call on the Portuguese government and parties to unequivocally support this Law when it is discussed in the European Parliament and Council.