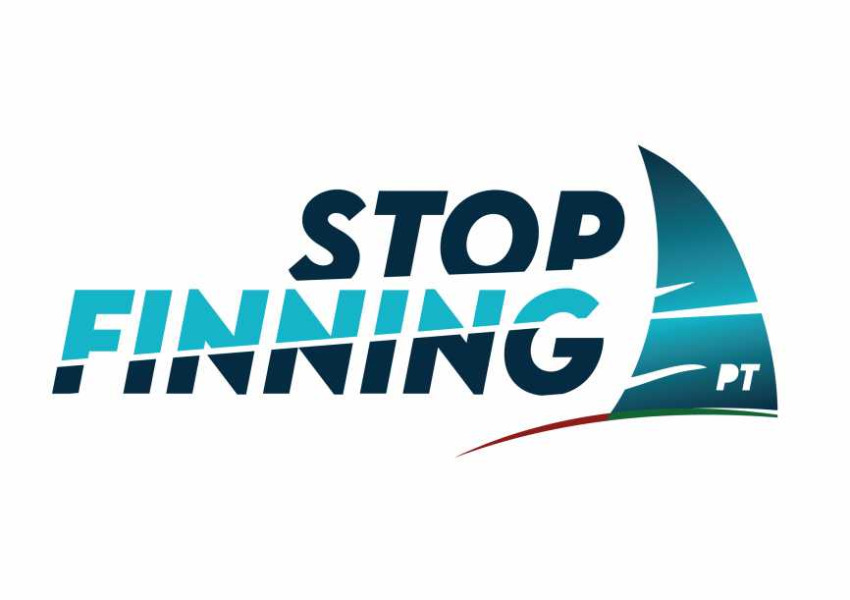 It´s time for Europe to act!

LPN supports the Stop Finning - Stop the Trade European Citizens' Initiative, which aims to end the trade in shark fins in Europe.

Although the removal of fins on board of EU vessels and in EU waters is prohibited and sharks must be landed with their fins naturally attached, the EU is among the biggest exporters of fins and a major transit hub for the global fin trade.

EU is a major player in the exploitation of sharks and as inspections at sea are scarce fins are still illegally retained, transshipped, or landed in EU.

We aim to end the trade of fins in the EU including the import, export and transit of fins other than if naturally attached to the animal’s body.

As finning prevents effective shark conservation measures, we request to extend REGULATION (EU) No 605/2013 also to the trade of fins and therefore ask the commission to develop a new regulation, extending “fins naturally attached” to all trading of sharks and rays in the EU.

"Sharks are beautiful animals, and if we are lucky enough to see many of them, that means we are in a healthy ocean. We should be scared, yes, if we are in the ocean and don't see sharks.” Sylvia Earle

Over the past 50 years, some shark species have seen their populations reduced by as much as 97%, and already one third of the species are in danger of extinction.

Help us ban the trade in shark fins in the EU by supporting the Stop Finning - Stop the Trade European Citizens' Initiative.

THE MOMENT TO ACT IS NOW! “Finning” is a brutal practice used in fishing on the high seas. Sometimes the sharks are hunted selectively, but increasingly Finning is being practiced with the “unwanted by-catch” of tuna and swordfish fishing. Immediately after catching the sharks all the fins are cut off and the remaining carcasses thrown back into the sea. During this mutilation, the animals are usually fully conscious, and, no longer able to swim, sink to the seabed where they bleed to death or suffocate.

Every year, around 73 million sharks die solely for their fins, which are considered to be  a highly desirable ingredient in shark fin soup, especially in Asia